I’m not sure if I have ever mentioned that I’m from The Automobile City.

Steinbach is known as “The Automobile City“; in 1914 the first Ford automobile dealer in Western Canada was established here.

Although I openly admit that I am not the most knowledgeable woman when it comes to vehicles, I do know one thing.

I’m a mom that is carrying the most precious cargo in my vehicle…my daughters.

VEHICLE SAFETY IS IMPORTANT TO ME. 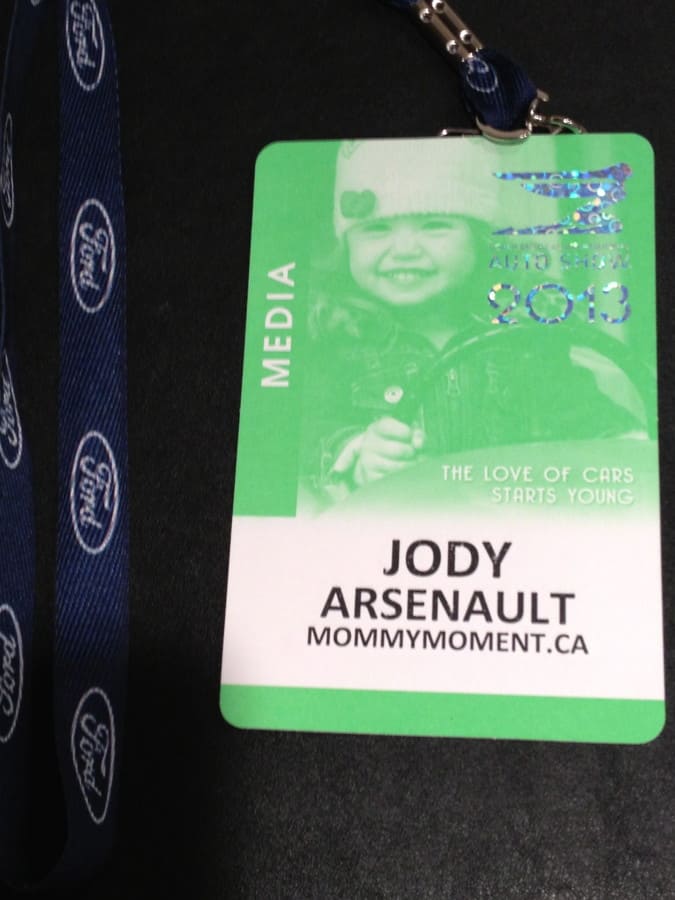 When I was invited by Ford Canada to be one of  about 200 bloggers from around the world to head to Detroit for the #FordNAIAS Digital Summit, I was excited. Not only because I would get to attend the North American International Auto Show, but because I would get to meet the real people behind the Ford Brand.

Take a Moment, and enjoy reading about some of my highlights from my experience.

I arrived in Detroit just in time to head to The Henry Ford Museum. I had no idea what to expect, but I experienced a moment that I will never forget. I sat in the very seat of the bus that Rosa Parks would not vacate on that 1st day of December, 1955. A day that would forever be remembered as the start to freedom and equality in America.

I was brought back in time as I explored the many exhibits and I could not stop thinking about how thankful we are to live in the era we do. Standing a foot away from the very rocking chair that President Abraham Lincoln was sitting in when he was assassinated on April 14, 1865 was indescribable.

Scott Monty kicked off the dinner event. The speakers, food and social media influencers, made the night one to remember.

Early the next morning, after a great night sleep we headed to the Rouge factory. Again I did not know what to expect. I honestly thought it would be like any other factory. I was WRONG. 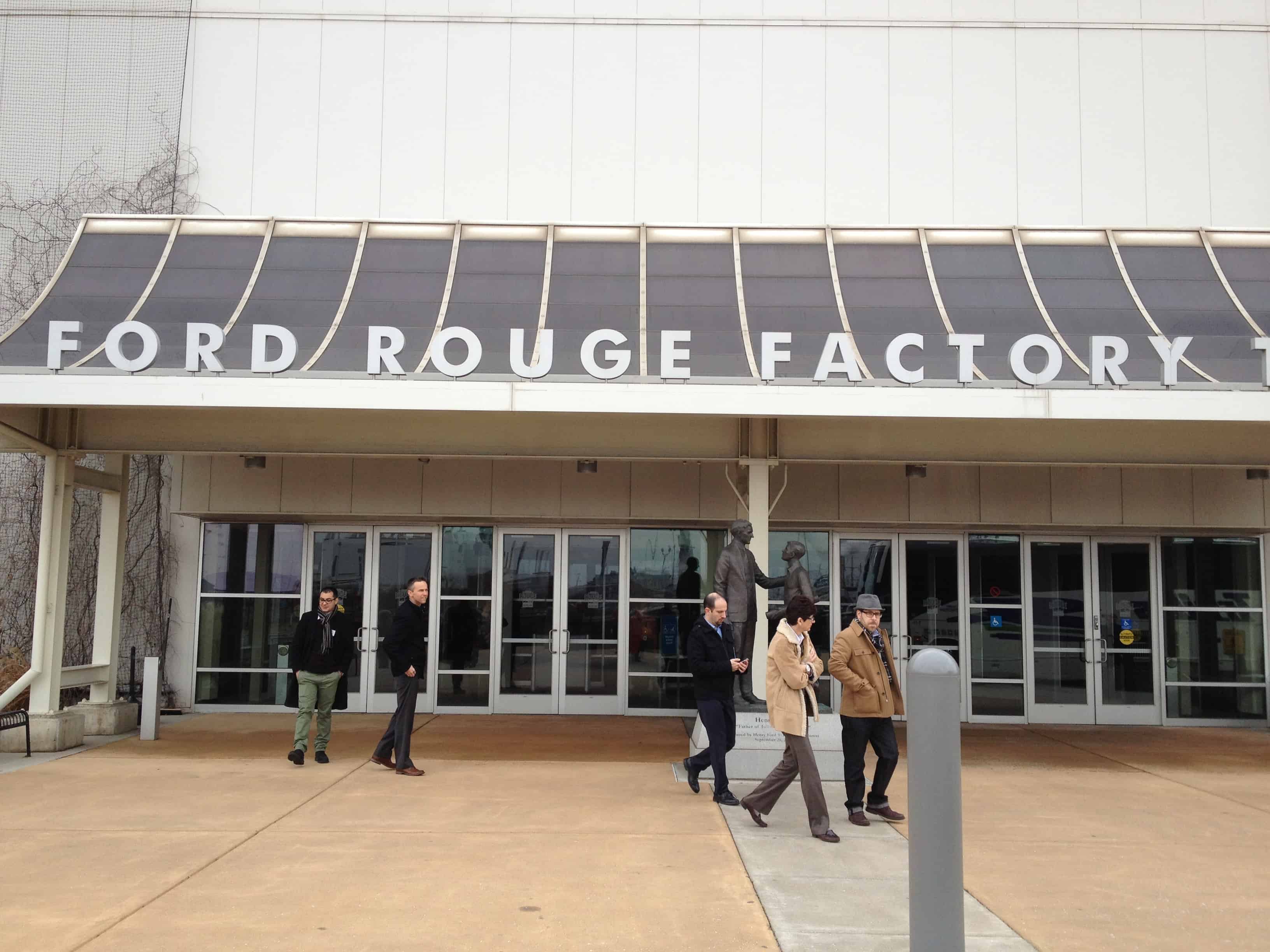 We started out our tour in 2 different theaters. We learned more about Henry Ford and how the Ford Motor Company was started as well as how the company is operating now.

The Rouge Factory has the largest living roof. I found this to be fascinating and impressive.

“The living roof, with it’s several varieties of sedum, provides insulation, cleans the air and rainwater, and reduces the urban heat effect”. 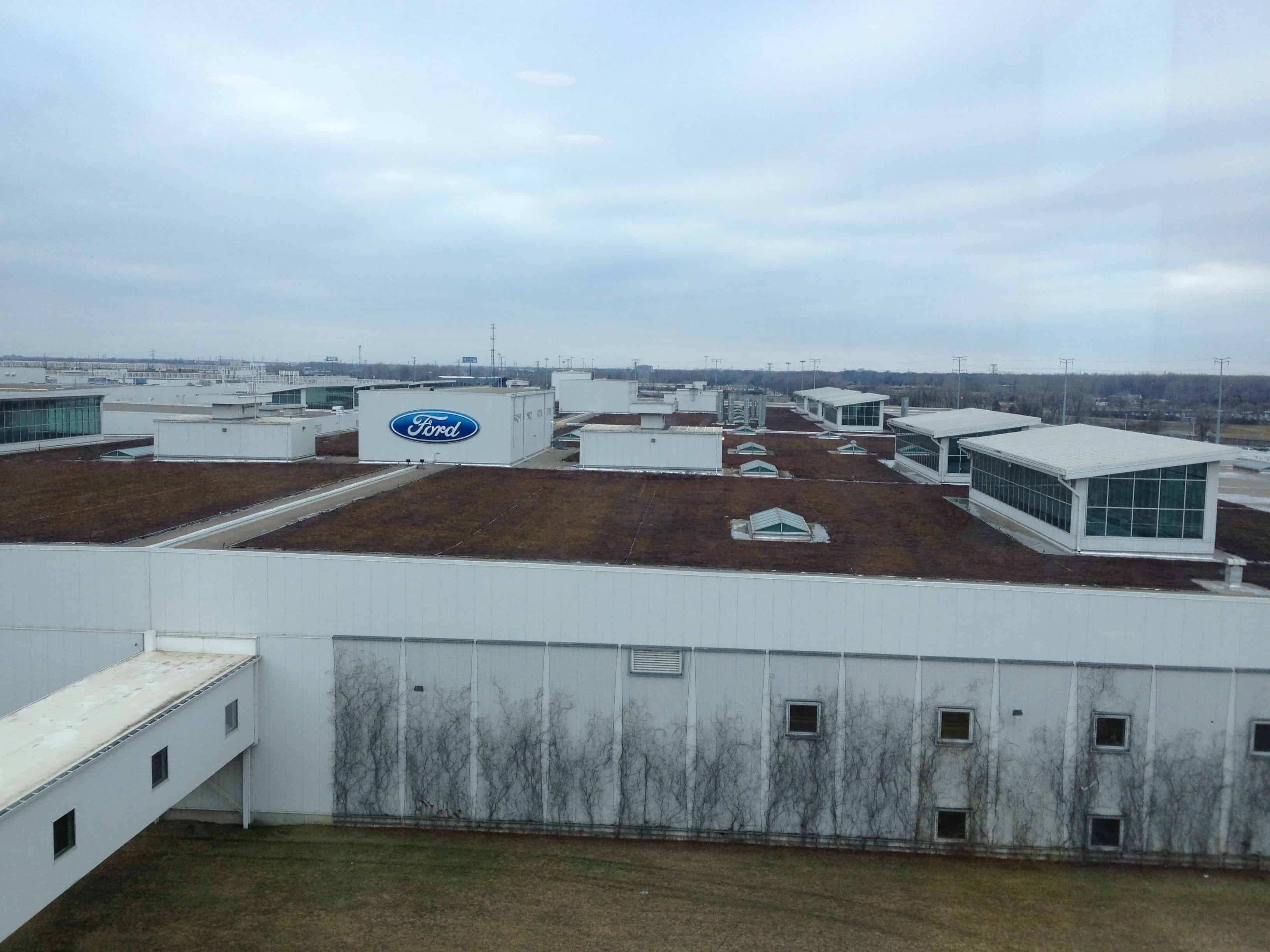 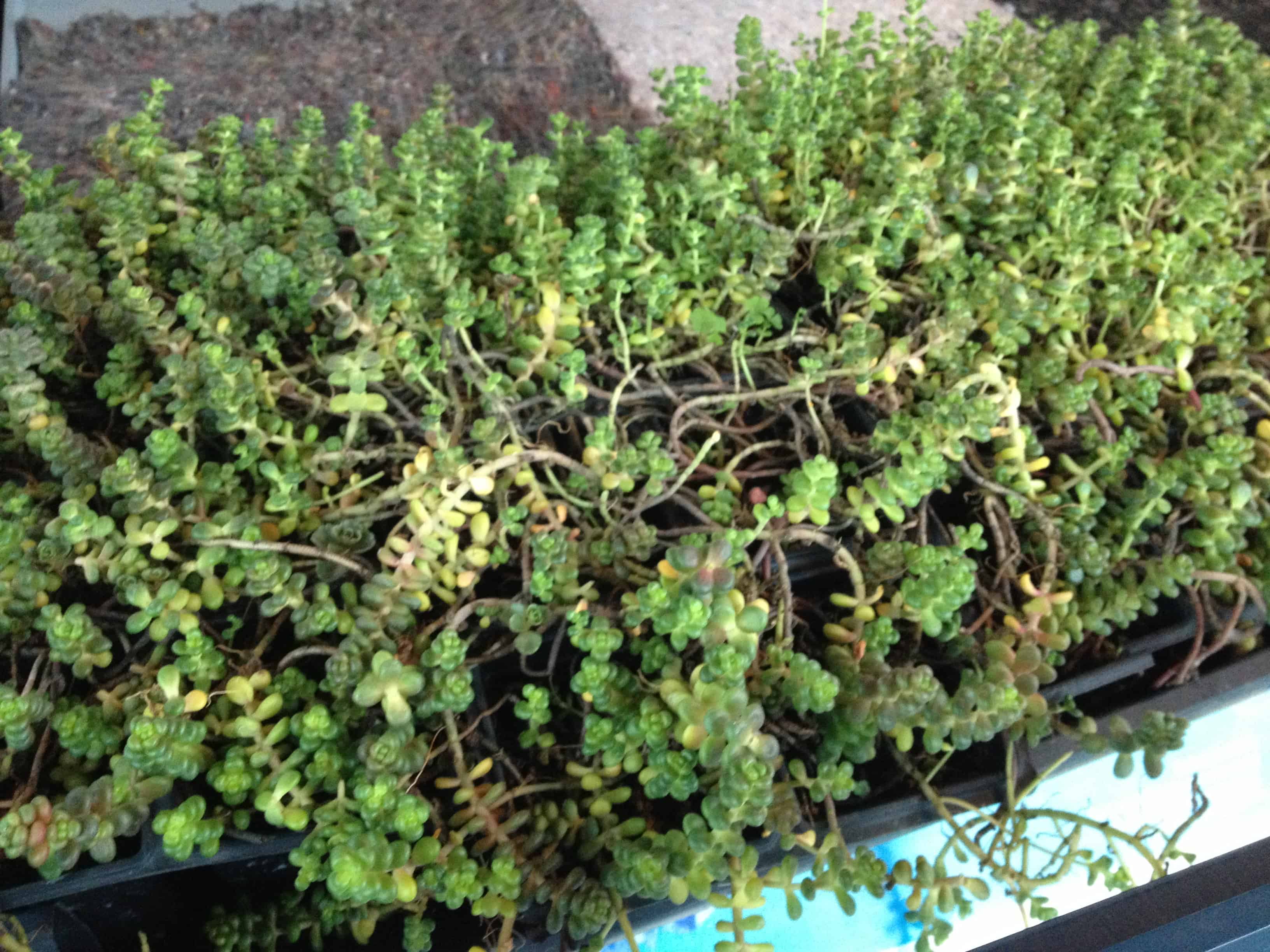 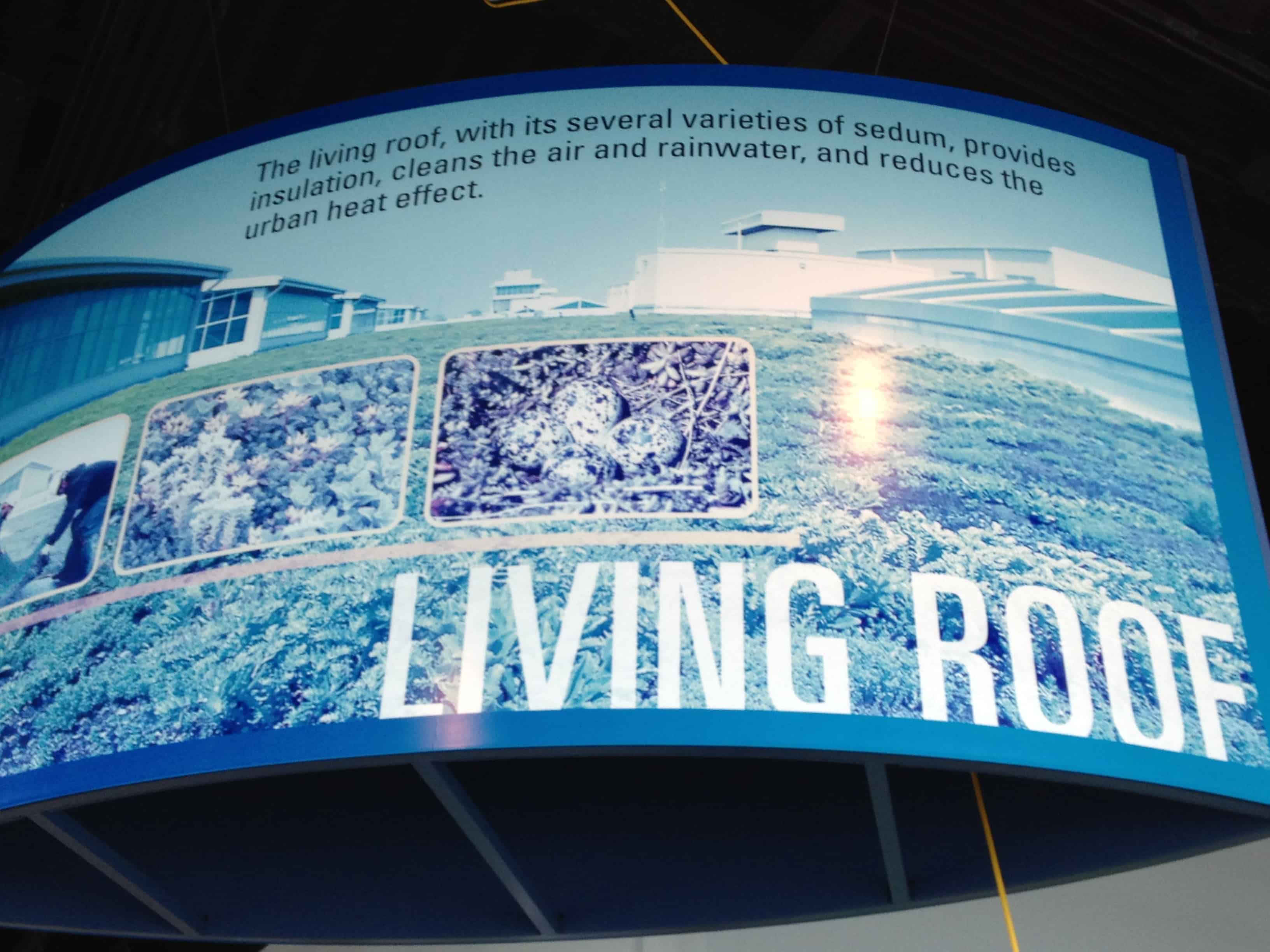 While on the observation deck not only did I see the production of the Ford F-150 trucks, I also noticed that there is natural light in the factory and the workers on the assembly line work on wood floor. I’m not the type of girl that is cut out for factory work, but these things stood out to me as impressive.

Next on the agenda was lunch at the Eagle Tavern, an 1850’s restaurant in Greenfield Village. The food was served family style and the tastes were out of this world. The hosts were dressed in true 1800’s style and played their parts very well…I know I left with a full stomach and the sounds of lingering laughter in my mind. 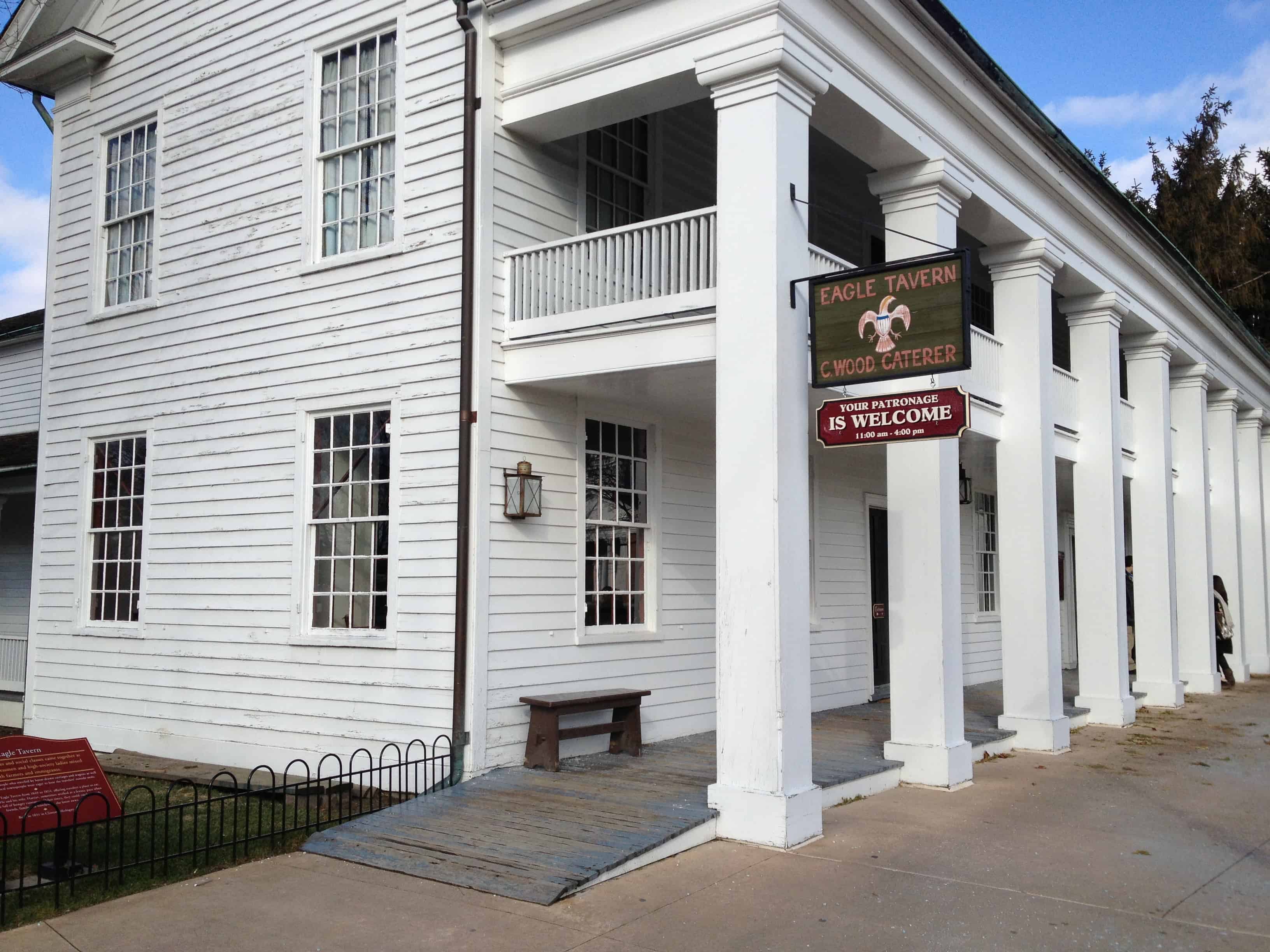 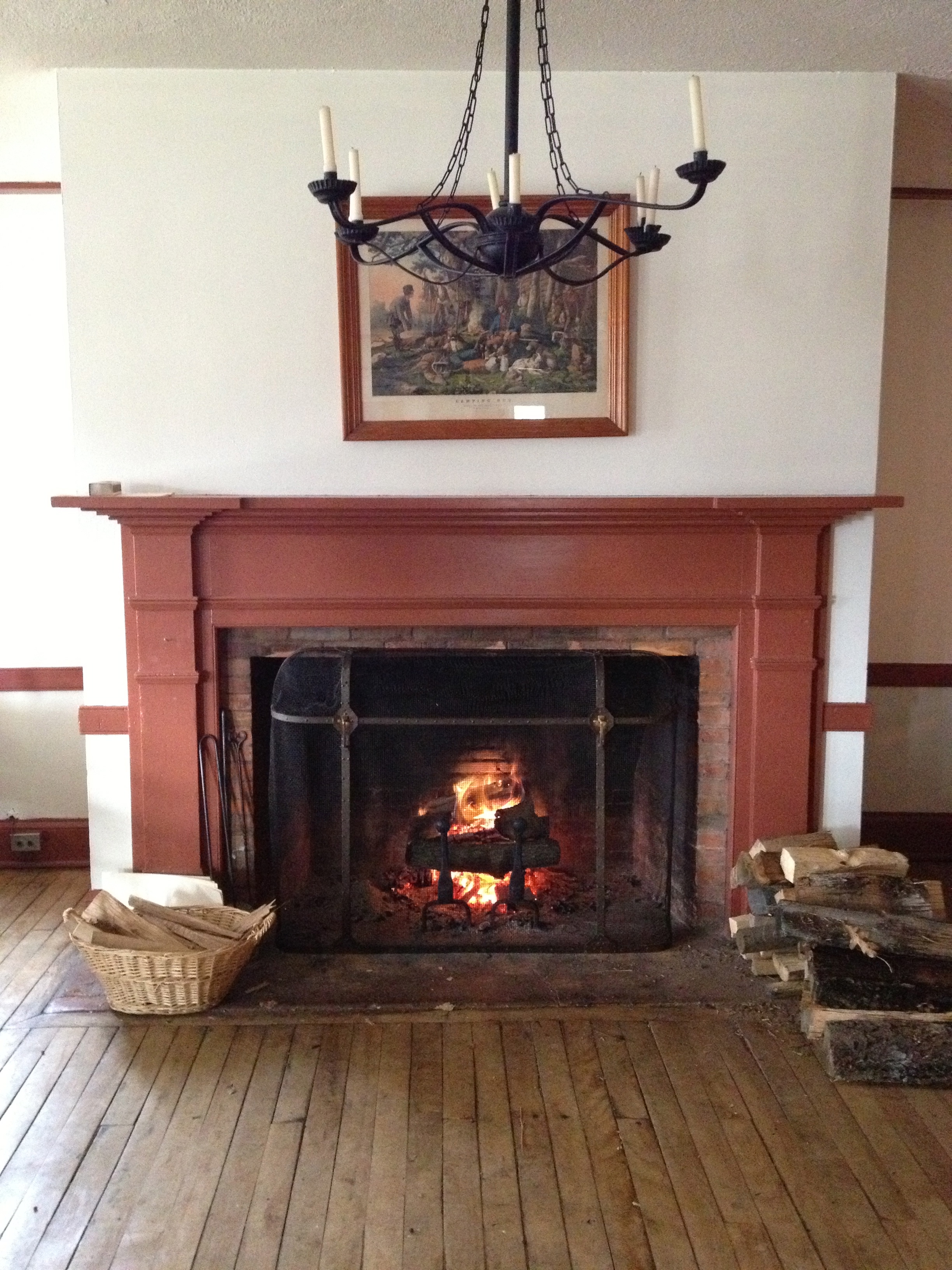 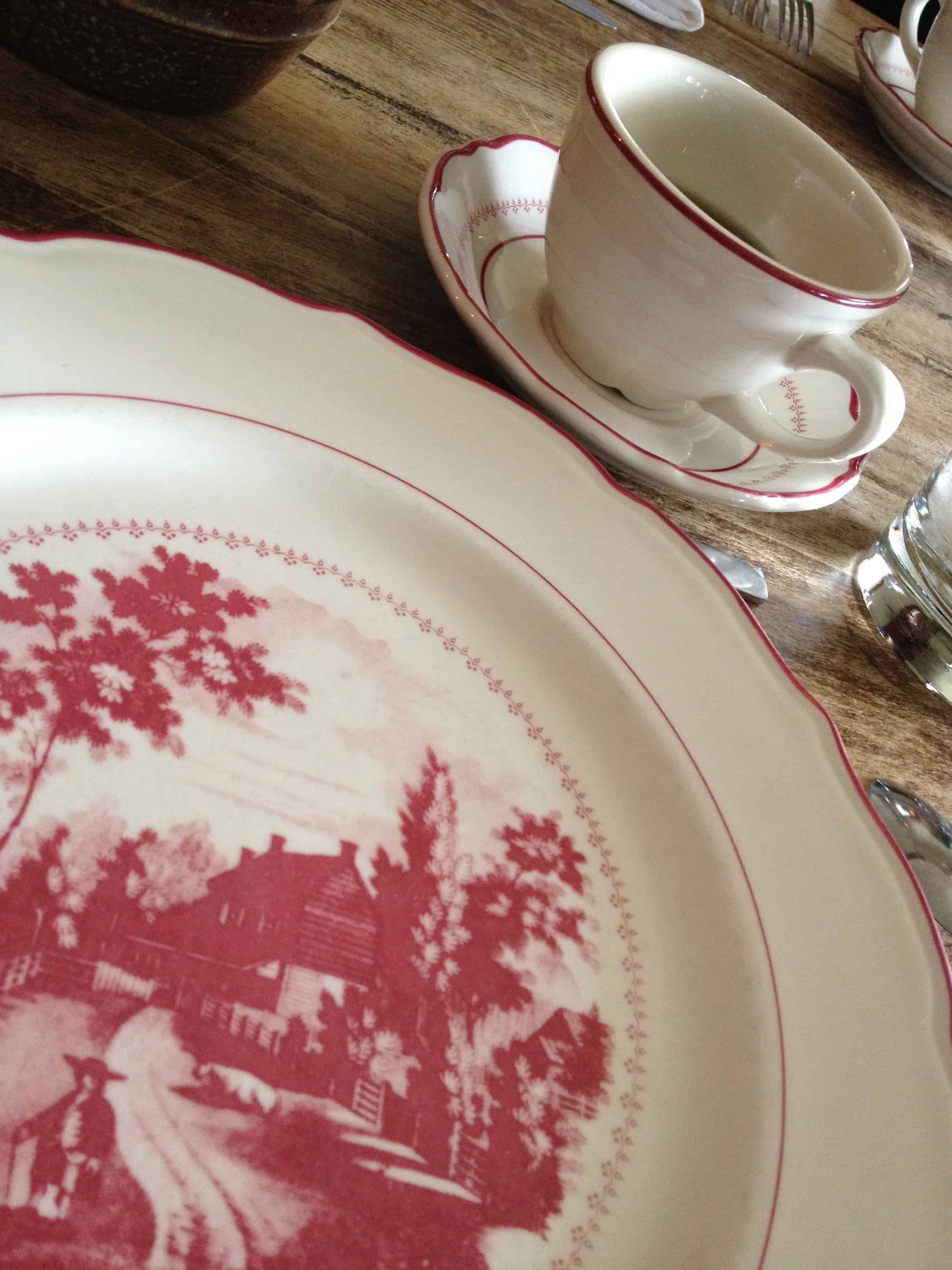 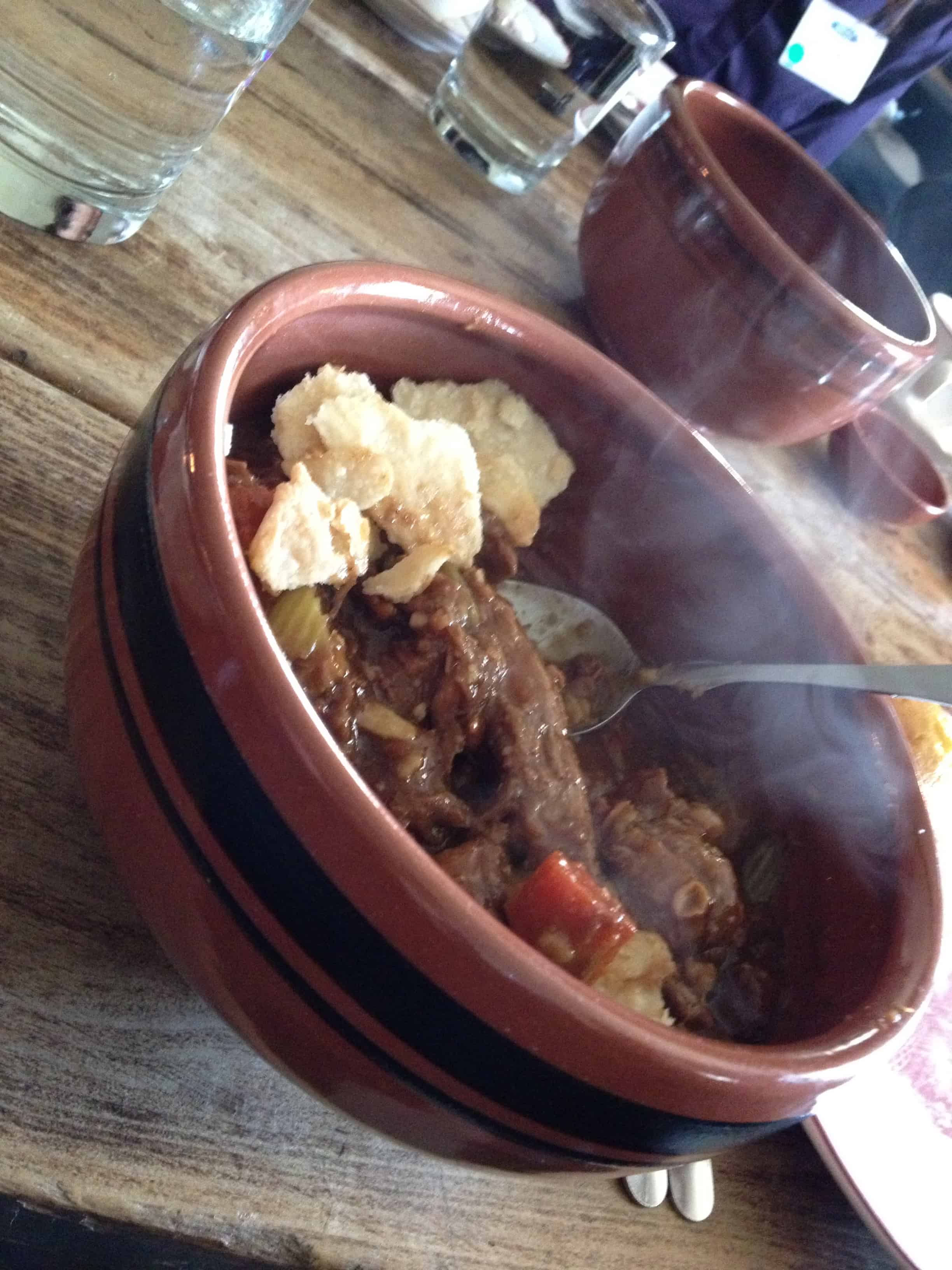 Later that day were had the opportunity to listen to panel discussions, visit the Tech Shop and enjoy more great food. Although all of those experiences from the day were incredible, it was the conversations in the late evening that were the real highlight for me. Ammar Khan, Ford Social Media Manager and Craig Silva, Senior Community Management Consultant to Ford Canada (who could have gone to bed after the busy day) took the time to stay up and chat with Paul Letourneau, Christine Pantazis, John Smiley, myself and a few other social influencers that were still awake. We talked about everything from bachelors who blog, moms being invited to the event, drunk drivers, and so much more. I took the opportunity to ask questions about Ford safety which were all answered without me feeling that “sales” were the objective of the answers. The conversation even led into us (Ammar, Craig and I) talking about our own daughters….we each have 2 girls.

I love that Ford really does care about the people who drive their vehicles. I appreciate the late night talk, the honest answers, and it was that time that really made attending the event worth it.

Although that was the highlight I most wanted to share with you all, I do have to tell you that the unveiling of the new Ford Atlas Concept at the Joe Louis Arena in downtown Detroit during the Ford Press Conference was pretty cool. My husband would have been in his glory! 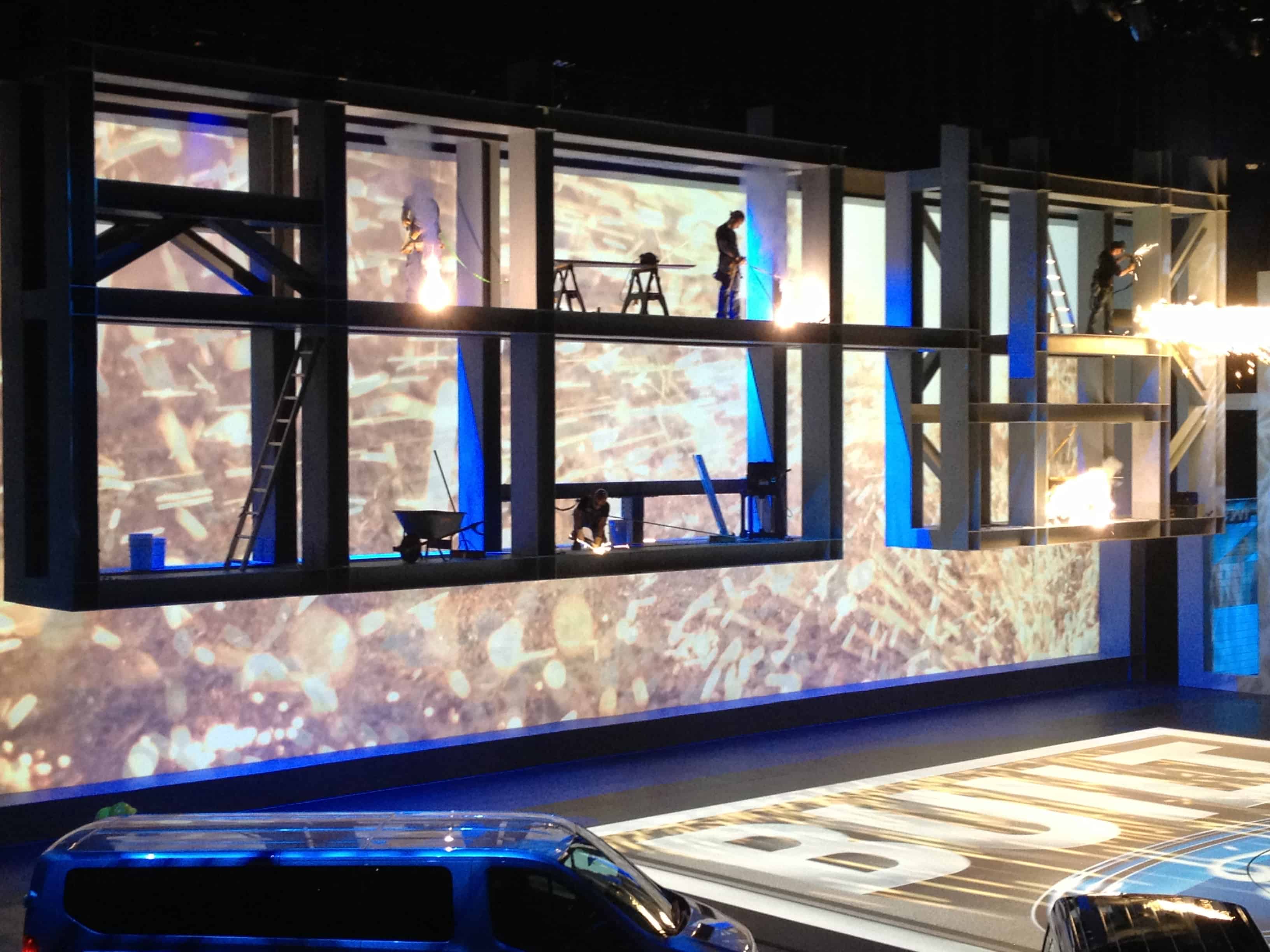 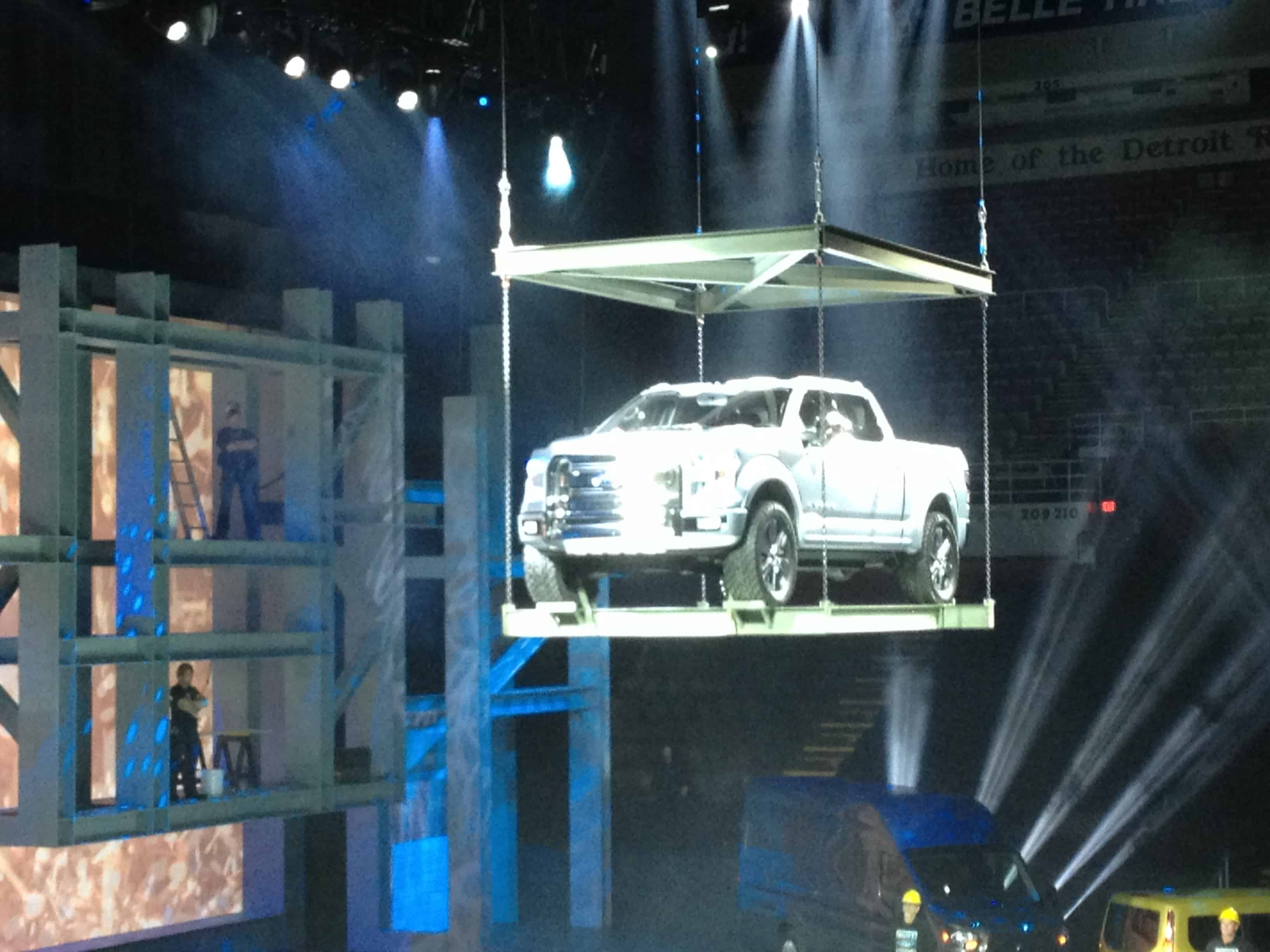 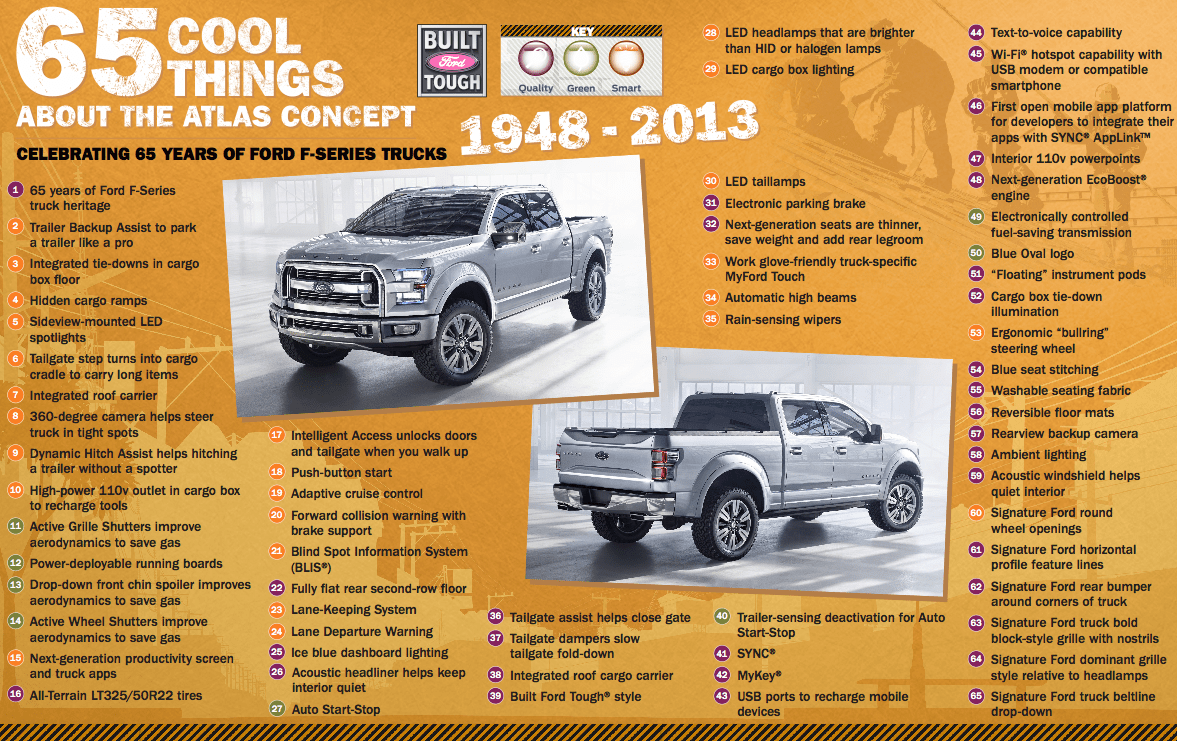 And of course, I can not be the girl from the automobile city, who attends the #FordNAIAS digital summit in Detroit without sharing at least a few pictures from the event 😉 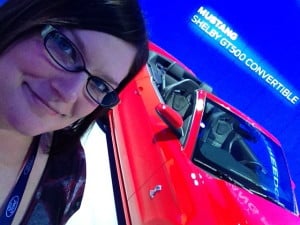 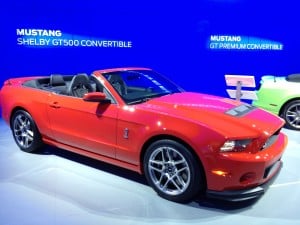 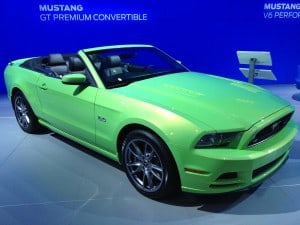 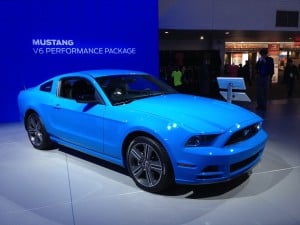 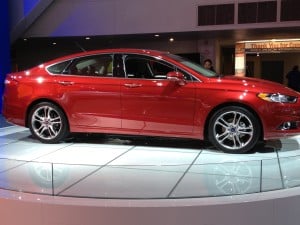 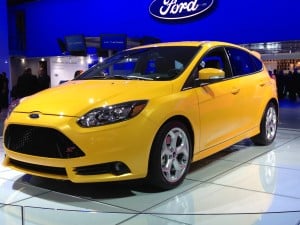 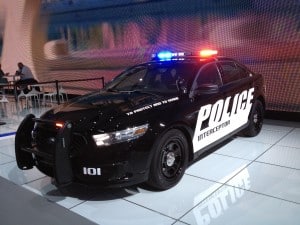 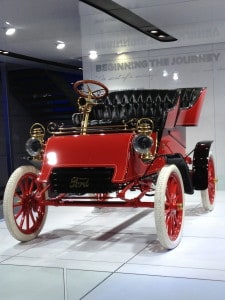 It was also exciting that my business partners, Jen and Kathryn (enCompass Media) were at the event too! 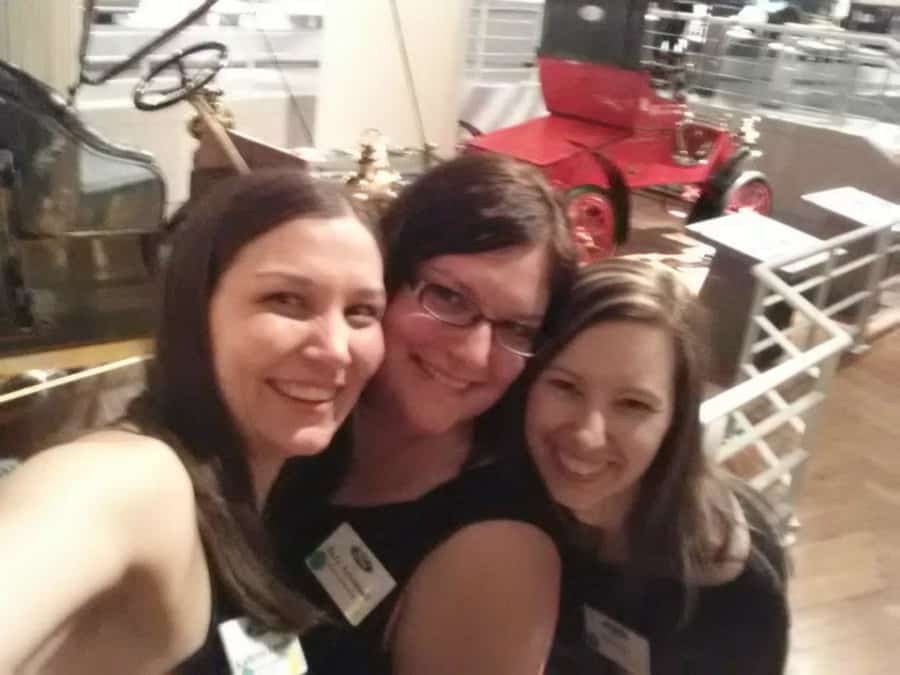 Disclaimer: Ford Motor Company paid for my travel and accommodations to attend the NAIAS Digital Summit. I was not compensated in any other way. All opinions are my own.

WOW, you sat in the same chair as Lincoln? Incredible! The new F 150 looks pretty HOT, I cannot wait to see them on the road.

Looks like you all had a wonderful time, I was so upset to have turned down the invitation I would of loved to share the experience with you. XO

It would have been so great to see you there. No, I did not sit in the chair, but I stood a foot away from it. It was behind glass. I did sit in the seat that Rosa Parks sat in though! Thanks for your comment Tammy! Hope we see each other soon!

It sure was fun!!

I love reading about living roof tops. That is very cool. I am fascinated by them and they look cool. So how amazing is that Shelby! I would drive that baby. Maybe not with my kids though.

My gpa, who just turned 80, has never bought a car or truck that wasn't Ford. Cool, huh? :) What an AWESOME trip full of so much history. And to sit in the 'Rosa Parks bus'?!?

With two teen drivers in my house, safety in a vehicle is #1 for me too. Thanks for sharing.

Thanks for your nice comment Jill, I'm glad you enjoyed the post. That is so cool about your grandpa!

It was really nice to meet you and to have a moment (See what I did there), to get to know you better. I'm glad we had this opportunity and hope to see you again soon.

Thanks for the mention! Have an awesome day!

Thanks Christine, It was great to meet you. Your smile is contagious!!