You are here: Home / Uncategorized / Thank You Mr. Ford

Henry Ford made many contributions to the world as we know it today.  And while I would like to believe it was the Mustang that gave the most notarization, it was actually the conveyor system that netted Henry his fame.  Henry Ford was the first business man to place cars on a conveyor system and create what is now known as the assembly line. 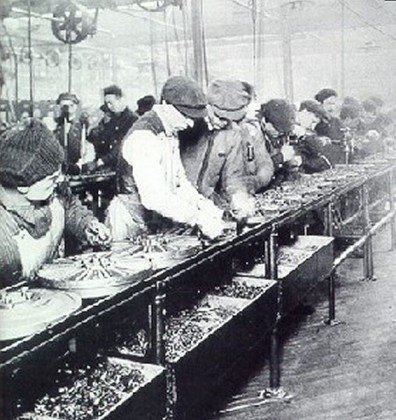 Today it is almost unheard of for a large scale operation production company to not have an assembly line.  By having multiple people work on just one task and specializing in that one task, mass production took off.  This simple thought has revolutionized life as we know it today.  This has also lead the way in automating everything as we know it.  Everything from automated vacuum cleaners to pharmacy automation has reduced our work load and created an easier way of life for us today.  This way of doing one task and specializing in that one task helps the greater system to accomplish more.

What automated product makes life easier for you? 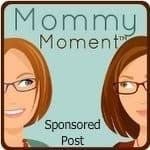 « A Jack-O-Lantern Cake
Ending the Mompetition »