Disney’s Frozen will be hitting theaters on Wednesday November 27th, 2013, but YOU don’t have to wait that long!!  We have 2 family passes to give away to the Winnipeg screening. 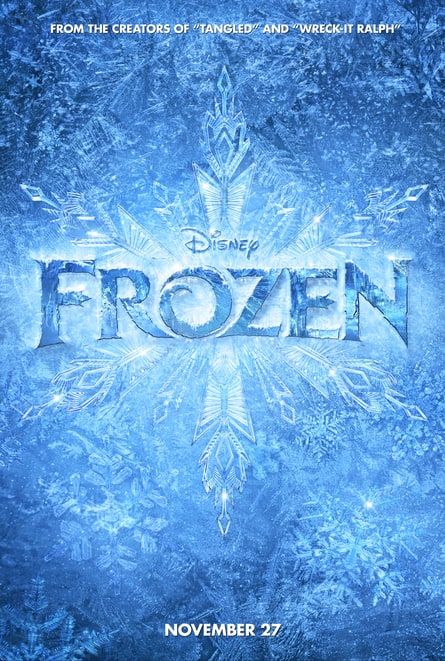 Walt Disney Animation Studios, the studio behind “Tangled” and “Wreck-It Ralph,” presents “Frozen,” a stunning big-screen comedy adventure. Fearless optimist Anna (voice of Kristen Bell) sets off on an epic journey – teaming up with rugged mountain man Kristoff (voice of Jonathan Groff) and his loyal reindeer Sven – to find her sister Elsa (voice of Idina Menzel), whose icy powers have trapped the kingdom of Arendelle in eternal winter.

Encountering Everest-like conditions, mystical trolls, and a hilarious snowman named Olaf, Anna and Kristoff battle the elements in a race to save the kingdom. 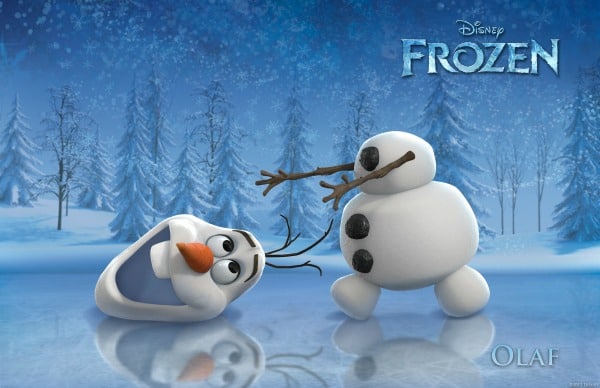 The film is directed by Chris Buck (“Tarzan,” “Surf’s Up”) and Jennifer Lee (screenwriter, “Wreck-It Ralph”), and produced by Peter Del Vecho (“Winnie the Pooh,” “The Princess and the Frog”). Featuring music from Tony® winner Robert Lopez (“The Book of Mormon,” “Avenue Q”) and Kristen Anderson-Lopez (“In Transit”), “Frozen” is in theatres in 3D on November 27, 2013.

We have 2 family passes of 4 tickets each to see Disney’s Frozen in Winnipeg on Saturday, November 9th!!! This advanced screening will be taking place at the Cineplex Odeon McGillivray at 10am!

Entering is simple:  Leave a blog post comment telling us who you would take along to see this funny, animated adventure.

** This giveaway is open to those who can attend the screening in Winnipeg on Saturday November 9, 2013

at 10am at the Cineplex Odeon McGillivary **

I would take my 2 wonderful boys who have been the light of my life since the day they came into it. We have never one anything and it would be such a thrill

i would take my 4 year old daughter jane.

I would take my three boys.

I will bring my brother and friends! This looks incredibly fun and I love animated musicals!

My kids are dying to see this movie! I would take my awesome hubby and my 2 oldest boys:). They need some "big boy" fun that they don't always get to have with their baby brother around:)