2001 was a very cool year for me.  itunes was born and the ipod was released, and Gladiator won best picture at the academy awards.  The other cool thing that happened was I married my best friend.  After dating for 1 1/2 years, my girlfriend became my wife.   In a traditional ceremony surrounded by our family and friends Jody and I became one.  And even 13 years later, I still cannot believe she said yes. 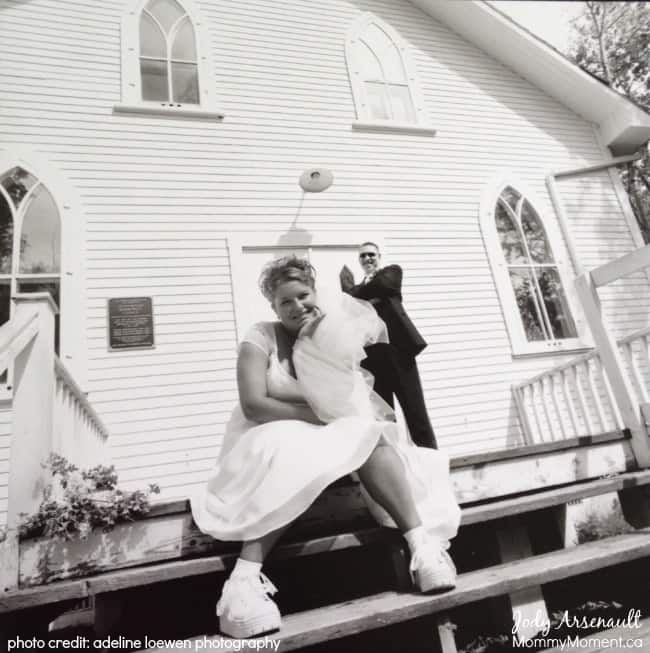 So what does it take to make it 13 years (and hopefully longer).  Well the first thing,  I need to realize is, I need to make every moment count with Jody.  And I mean every moment.  Of course I will be the first to say that our marriage is not 100% a fairy tale, but I will say that, I try to make it my own fairy tale.  I realized very early on that I need to own a part of the relationship.  So a part of that is making everyday feel like our anniversary.  Even though I try to make every day special, I still need to take time out to make our actual dates extra special too.

This year was a treat as we decided to revisit a place we went for our anniversary many years ago.  We took at trip to Tallpine Lodges.  A couples only resort in the Whiteshell Provincial Park in Manitoba.  This was a romantic escape that was tailored just for us. 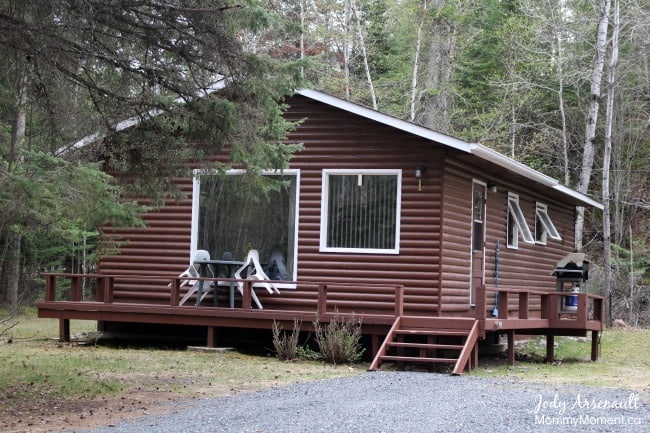 We part took in all that Manitoba wilderness had to offer.  We canoed West Hawk Lake, we hiked several trails and saw rapids, rivers and lakes.  And our cabin was equipped with a full kitchen, so we could cook our meals to fit our dietary needs. 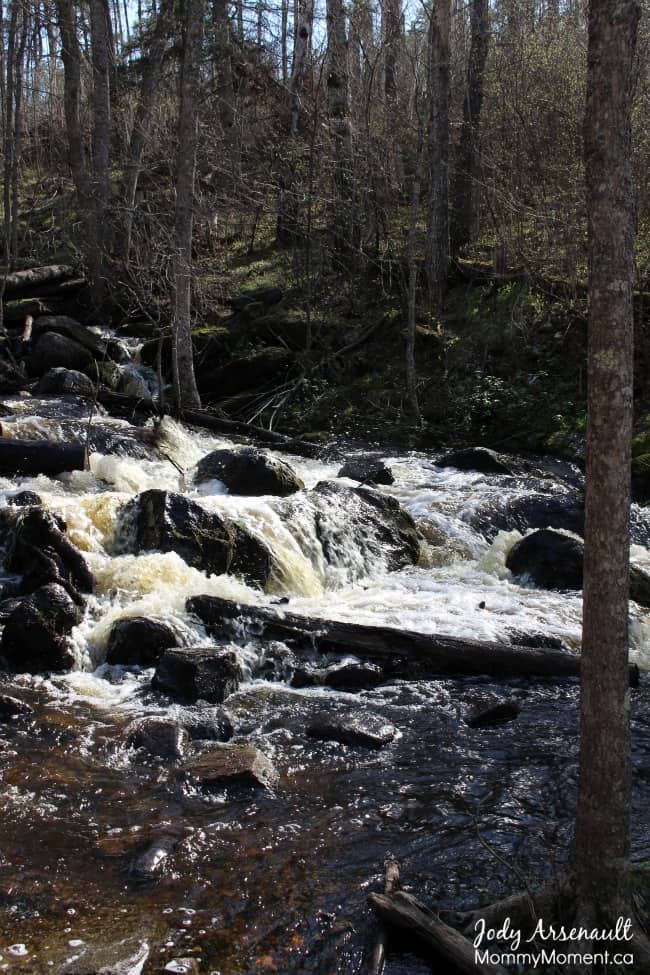 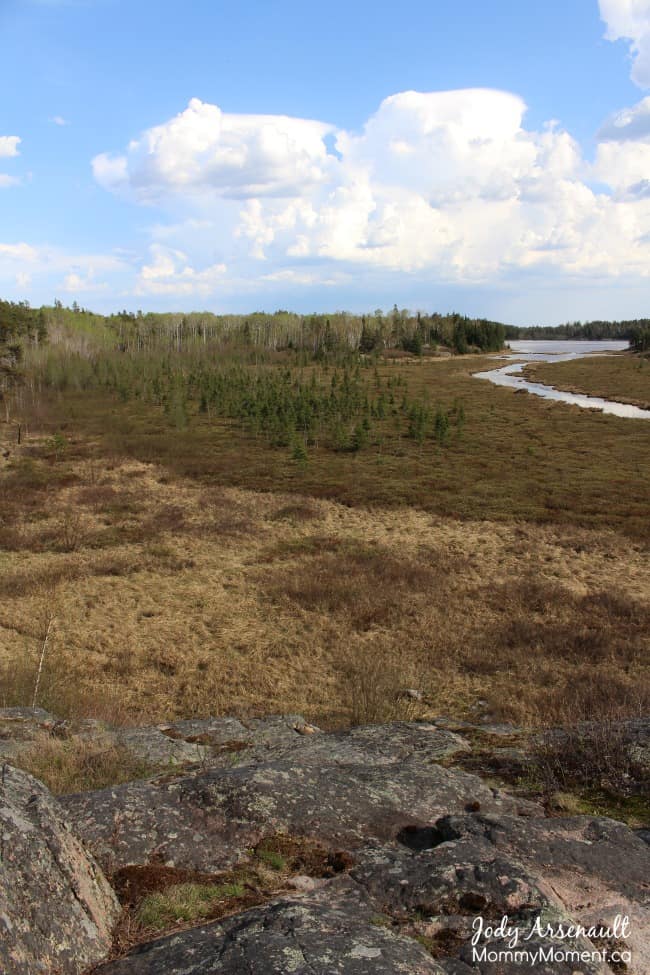 This is just one of the ways that we take time our for each other.  We put all our needs second and focus on each other.  With the kids safe at grandma and grandpa’s we checked out and took time out for just us.

It was nice to escape and recharge as it was a reminder of what I need to do more often…make my wife feel more like a queen.  She is royalty to me and should be treated as such.

That is awesome! It looks like you had a lot of fun and know how to keep your relationship together :) Very inspiring as I have been together with my fiance for 4 years :)

Congratulations! I had just been thinking the other day that I had friends that (if still looking) would be on to marriage #3 for each of them. We are all around 40. Then, this morning I read this post and see another on facebook by an old friend that is celebrating 21 years today! There is hope! I loved this post by Trevor! You are a very lucky lady.

Thanks Christy, I am a lucky woman and I'm pretty sure Trevor would say he is one lucky man too ;) Thanks for the comment.

Congratulations on your \anniversary. I am happy that yur so obviously cherish your wife and family and she obviously feel the same about you. I hope you have many more years together. Hugs.

Happy Anniversary! Glad you enjoyed your time away!

awww this is super sweet! If i'm ever in Manitoba I'm going to Whiteshell Provincial Park! congrats on 13! we're at 21 years