You are here: Home / babies/children / The Secret World of Arrietty #giveaway {3 Winners}

Disney is releasing their latest movie – The Secret World of Arrietty – on DVD & Blu-ray next Tuesday May 22nd. 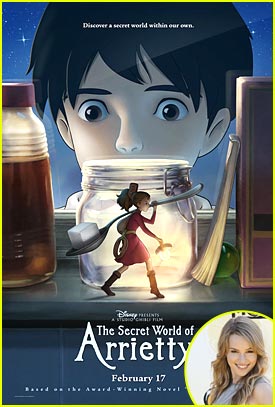 Discover The Secret World of Arrietty where imagination comes to life!  This movie delivers a heart-warming tale of friendship and courage in beautiful animation.

In a secret world hidden beneath the floorboards, little people called Borrowers live quietly among us.  But when tenacious and tiny Arrietty is discovered by Shawn, a human boy, their secret and forbidden friendship blossoms into an extraordinary adventure.

Featuring the voices of the Disney Channel’s Bridgit Mendler and David Henrie and comedic all-stars Will Arnett, Amy Poehler and Carol Burnett, and based on the award-winning novel The Borrowers – The Secret World of Arrietty will delight families of all sizes!

Check out the bonus features of the DVD/Blu-ray combo pack:

I have not seen the movie yet, but am looking forward to watching it with my kids since I enjoyed the book The Borrowers as a child, and know that my daughter will love the movie! 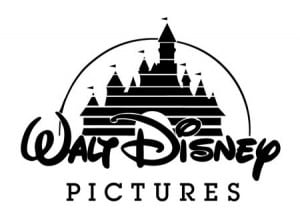