You are here: Home / Reviews / Marvel Universe LIVE! Did you catch the show?

Superheroes have been around for decades.  Growing up my husband loved superheroes and has passed the love of  Iron Man, Captain America, Spider-Man and more down to our 7 year old son and 9 year old girl.

We had the exciting priviledge of attending Marvel Universe LIVE! last night in Winnipeg at the MTS Centre! 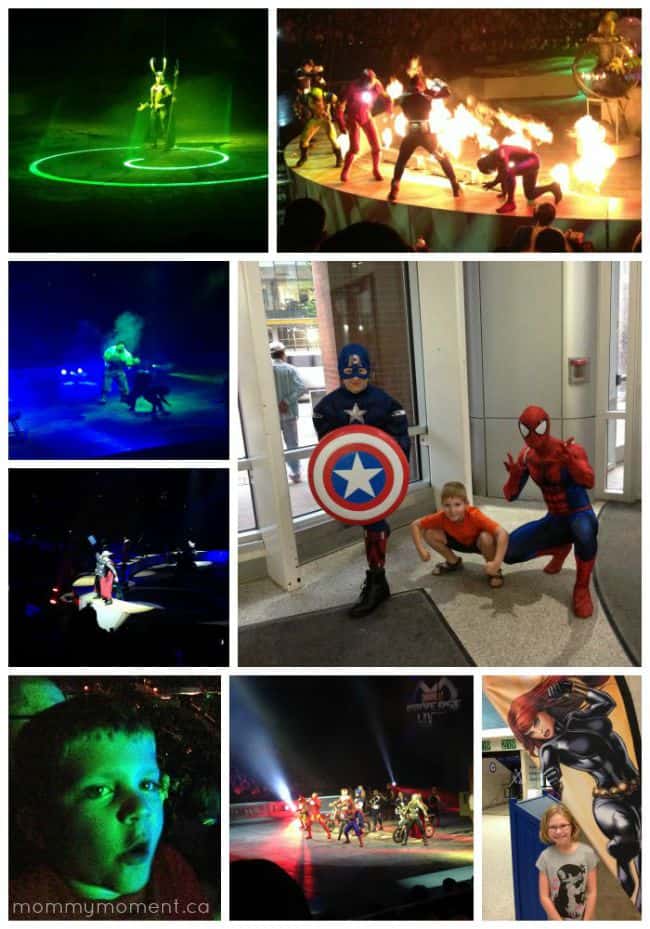 This is definitely a fun, action-packed show that is perfect for the whole family! Even me, someone who isn’t well-versed in superheroes was on the edge of my seat!  (As a side note: it is pretty loud, so if you have young children who are sensitive to sounds, you may want to bring some ear protection)

Marvel Universe LIVE! will captivate audiences with an original story that brings more than 25 Marvel characterstogether in one epic quest.  The story is framed around the battle over the Cosmic Cube, that has been shattered into pieces by the Mighty Thor in order to prevent it from falling into the wrong hands. With the pieces scattered across the globe, Thor’s villainous brother Loki devises a scheme to clone its powers, inciting a threat that could not only decimate Earth but also obliterate the Universe. 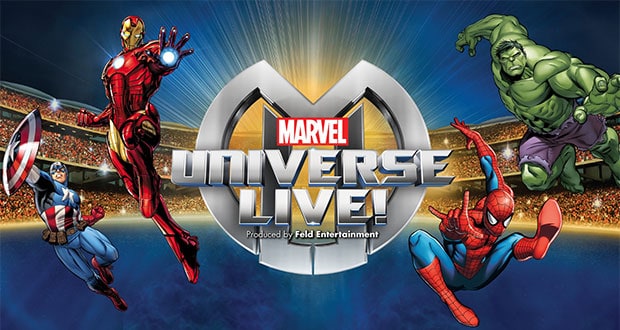 There is still time for you to get in on this awesome show!  Marvel Universe LIVE! will run until Sunday July 26 in Winnipeg and in other select cities in Canada and the United States into next year!

Have you seen the show?