You are here: Home / Uncategorized / Happy Canada Day from DISNEY’S WINNIE THE POOH! 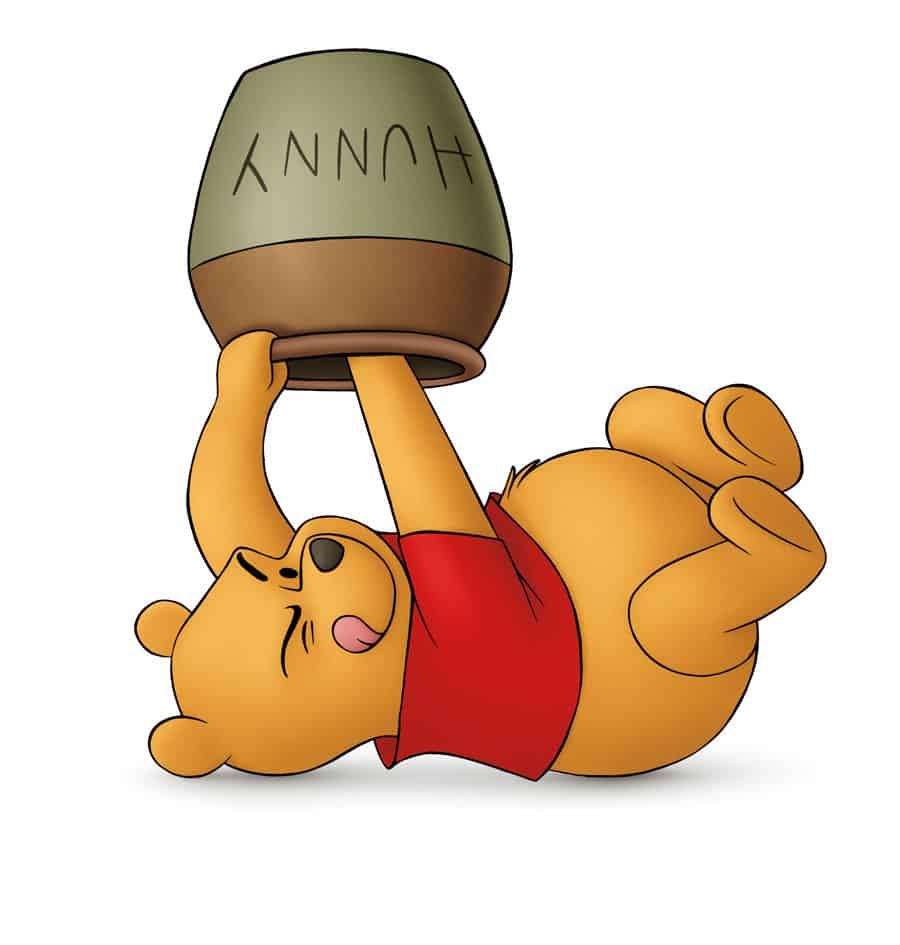 The Thing To Do isn’t the easiest Thing To Know.

If you find yourself missing something important, like a tail, always remember that it can take a lot of trying to find the right ending.

Expect the expected if you’re sitting on a jack-in-the-box.

I imagine scary things get scarier the more you imagine them. 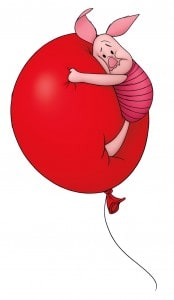 Sometimes it takes two to tackle a task. Especially if one supervises.

Not everyone is meant to be Tiggerized.

It’s good to face your fears, particularly when you’ve been hiding from them for a while.

Even in the rumbliest of times, a good friend should come before a rumbly tummy.

If you REALLY think about it—everything IS honey.

Since it’s Canada Day, I thought I’d share the Canadian Connection to WINNIE THE POOH…

Winnie the Pooh’s Canadian connection began in August of 1914 when a young veterinarian from Winnipeg, Lieutenant Harry Colebourn, enlisted in the Canadian army.  Harry boarded a train bound for Quebec along with his regiment.  Along the way, the train made a stop in White River, Ontario.  While there, on a station platform, Harry spotted a hunter carrying an orphaned black bear cub.  Harry decided to purchase the bear for $20 and bring her along with him to Quebec.  It was at this time that Harry chose to name the bear Winnie after his home city of Winnipeg.  Harry grew quite fond of Winnie and after a short time together in Quebec, they sailed to England.  While camped at Salisbury Plain, Winnie stayed in Colebourn’s tent, slept under his cot, and became a favourite among the Canadian soldiers.  So much so, that she became the official mascot of the regiment.  When Lt. Coleburn’s unit was ordered to the battlefields of France, Harry arranged for Winnie to stay at the London Zoo.  When Harry returned to London after the war, he intended to bring Winnie back home with him.  However, he quickly realized how popular Winnie had become with the children that visited the zoo.  Harry decided to donate Winnie to the London Zoo and he returned home to Winnipeg.

One of the many visitors to the London Zoo was a young boy by the name Christopher Robin Milne.  Winnie was Christopher Robin’s favourite attraction at the zoo and he even renamed his teddy bear, Winnie the Pooh, after her.  It was around this time that Christopher’s father, A.A. Milne, began writing stories based on the adventures of his son’s stuffed animals.  A.A. Milne wrote a series of books about Winnie the Pooh, his son Christopher Robin, and all of their friends in the Hundred Acre Wood.  The rest is history and now you know the true origins of how our favourite, silly old bear got his name!

Happy Canada Day and wishing you all a great long weekend!

P.S. Be sure to check out the GIVEAWAYS in the sidebar (5 of them are valued at over $500 each!) What a great way to celebrate Canada Day!