Disney Planes is in theaters now! 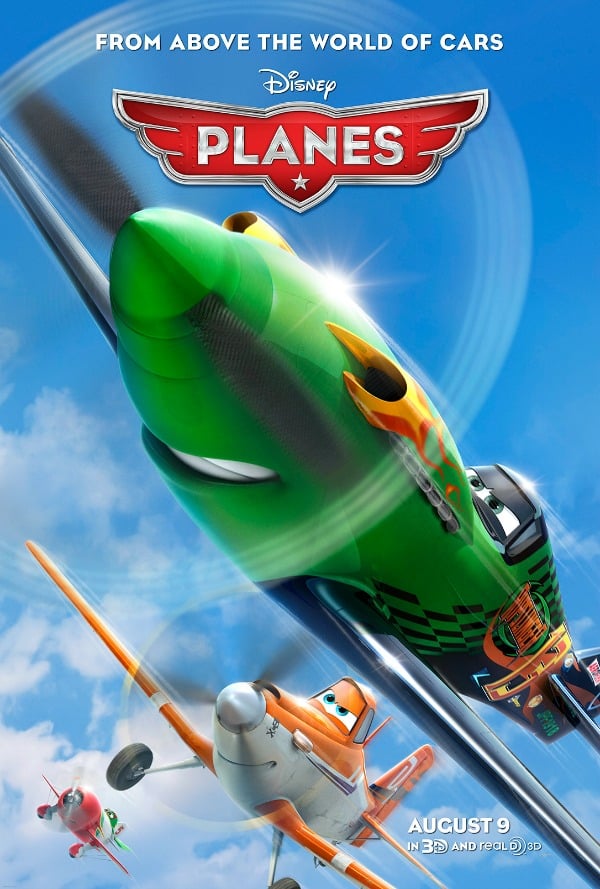 We have been huge fans of Disney movies — especially the CARS movies.  My kids have many Lightning McQueen cars as well as Mater, Luigi and all their friends.  So when we hear that PLANES was coming out, we were excited.  We have been waiting almost a year to see this movie.  With all the hype around Disney’s Planes, we were not disappointed. 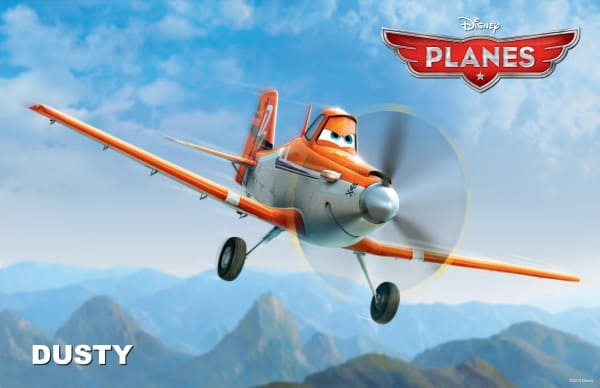 This last week we had the opportunity to head to the theater and watch this fun, family friendly movie with a couple hundred other lucky folks.  The excitement built as we waited in the theater.  As the movie started, and we put on our 3D glasses, my kids were sitting at the edge of their seats!  Of course by the time the movie was over we all had our favorite characters and the ride home was filled with reliving moments from the movie.  This movie teaches a very important lesson on friendship and about dreaming big. 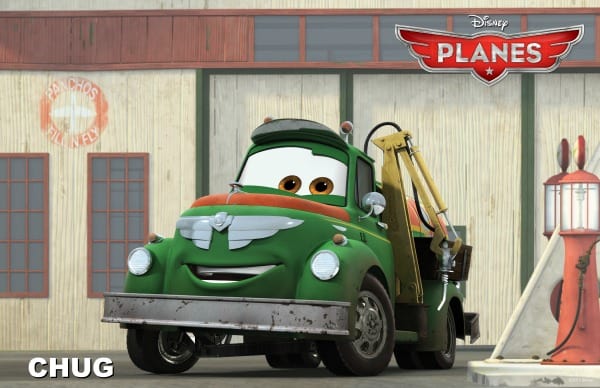 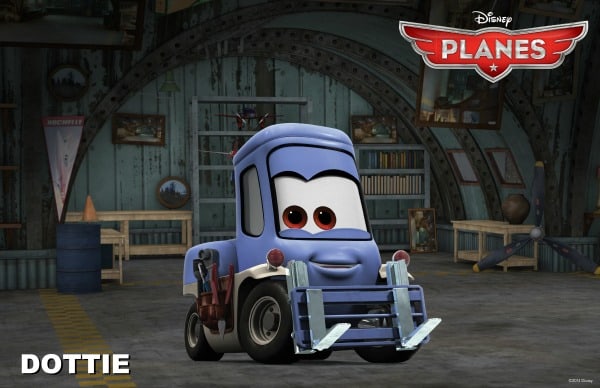 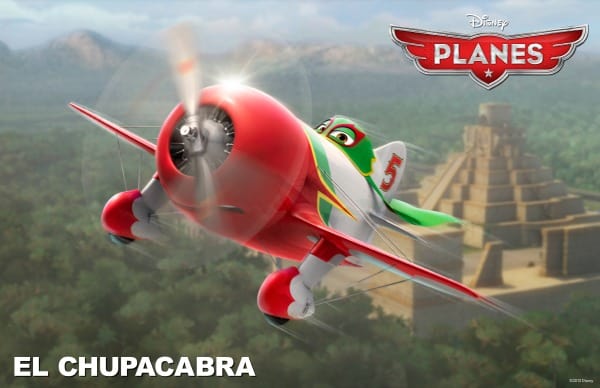 From above the world of “Cars” comes Disney’s “Planes,” an action-packed 3D animated comedy adventure featuring Dusty, a small-town plane with dreams of competing as a high-flying air racer. But Dusty’s not exactly built for racing—and he happens to be afraid of heights. So he turns to naval aviator Skipper, who helps Dusty qualify to take on Ripslinger, the defending champ of the race circuit. Dusty’s courage is put to the ultimate test as he aims to reach heights he never dreamed possible, giving a spellbound world the inspiration to soar.

I cannot wait to take my son to watch this movie. He gets so excited every time we pass by a planes movie advertisement.

I LOVE DISNEY, HAVING THAT SAID I LIKE THIS NEW MOVIE AS IT HAS MANY DIFFERENT MODELS. CHUG IS CUTE, AND OF COURSE CANADA PLANES....VERY NICE IDEA")