I would like to tell you about how I woke up the other morning. You see, this was the morning after we received the new Fisher Price Monsters University Scare Floor and the Jake and the Neverland Pirates Magical Tiki Hideout with the Magical Tiki. 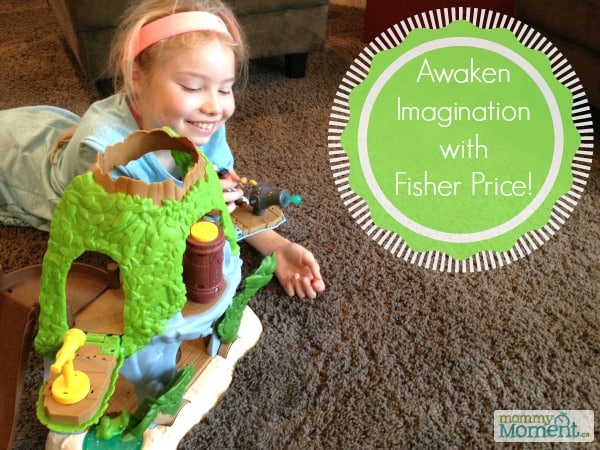 We showed our girls these toys the day before and let them unpack them to see how they worked. Once they got a grasp of the toys it was time for bed. We did our regular bedtime routine and they went to bed peacefully. Now, let’s fast forward 12 hours to when I got out of bed. Hubby had left early for work while the house was still asleep. Thinking I was the only one up I tip-toed down the stairs to find I was in fact the last one to get up. I was surprised that I woke up on my own accord and not to the screams of “I want that toy” or “stop doing that” or “It’s my turn”. No – I woke up to two girls playing in peace and quiet with their new Fisher Price play sets. The one girl was trying to re-create the opening sequence to her favorite Disney show – Jake and the Neverland Pirates, while the other was trying to figure out all the cool features that accompany the Monsters University Scare Floor. 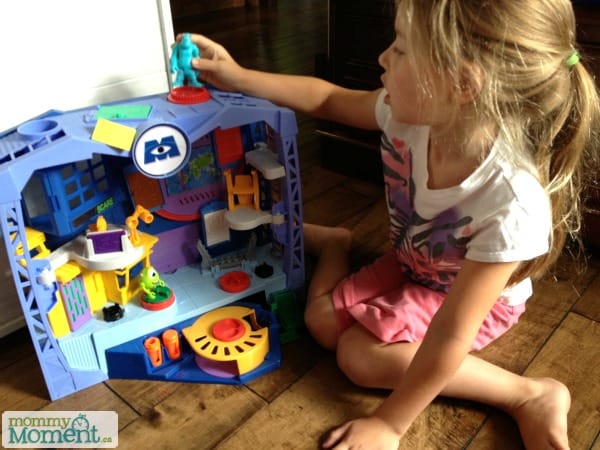 The two girls played and let their imaginations flow. While they played with these toys, they learned the basics of play.  Even though Jake and the Neverland Pirates is a favorite show around here, the girls were not limited to a simple television or movie set, but started to create their own stories. 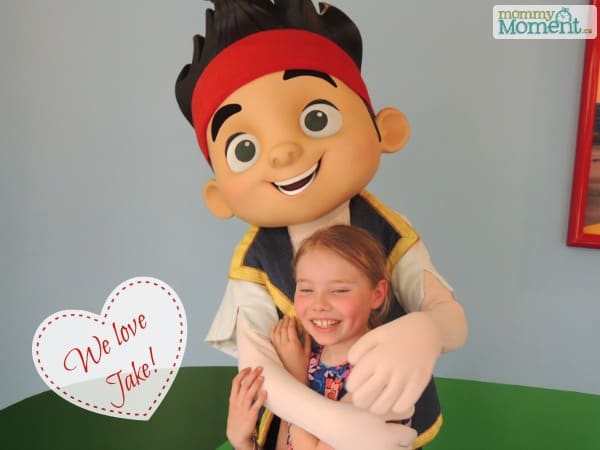 I continued to watch them play by themselves and then my girls started to migrate towards each other. Soon Jake and Mike were playing together and inviting each other to their “homes”. It was a pleasure to see !

Thanks Fisher Price for awakening imagination and letting me sleep 🙂

“Disclosure: I receive special perks as a part of my affiliation with the Fisher-Price Play Ambassador program with Mom Central Canada. The opinions in this blog are my own.”

children do have the greatest imagination so nice to watch as it develops with play. sorry the Rebecca one above was me I didnt realize my nieces name was on when I hit enter

children do have the greatest imagination so nice to watch as it develops with play.