Movies are a great way to spend an evening out with friends or a fantastic opportunity to get away from the kids for a couple of hours.

Walt Disney Studios put out some of the best movies during the year.  This year is no exception!  Their fall movie releases will have you booking more date nights and nights out with friends! 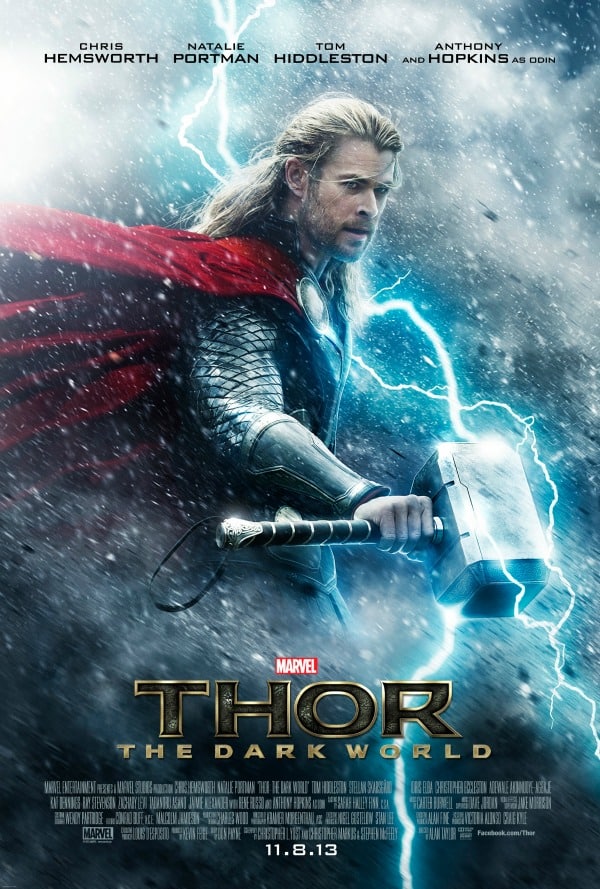 All Marvel fans will be anxiously awaiting the release of this movie.  Thor: The Dark World will be released in Digital 3D and RealD. 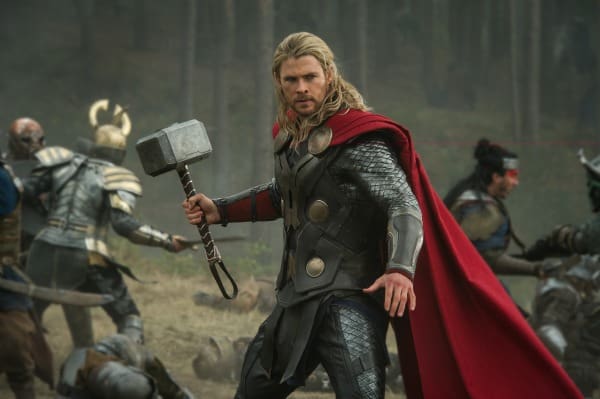 “Thor: The Dark World” continues the big-screen adventures of Thor, the Mighty Avenger, as he battles to save Earth and all the Nine Realms from a shadowy enemy that predates the universe itself.  In the aftermath of Marvel’s “Thor” and “Marvel’s The Avengers,” Thor fights to restore order across the cosmos…but an ancient race led by the vengeful Malekith returns to plunge the universe back into darkness. Faced with an enemy that even Odin and Asgard cannot withstand, Thor must embark on his most perilous and personal journey yet, one that will reunite him with Jane Foster and force him to sacrifice everything to save us all.

“Delivery Man” is the story of affable underachiever David Wozniak, whose mundane life is turned upside down when he finds out that he fathered 533 children through sperm donations he made twenty years earlier.  In debt to the mob, rejected by his pregnant girlfriend, things couldn’t look worse for David when he is hit with a lawsuit from 142 of the 533 twenty-somethings who want to know the identity of the donor.  As David struggles to decide whether or not he should reveal his true identity, he embarks on a journey that leads him to discover not only his true self but the father he could become as well. 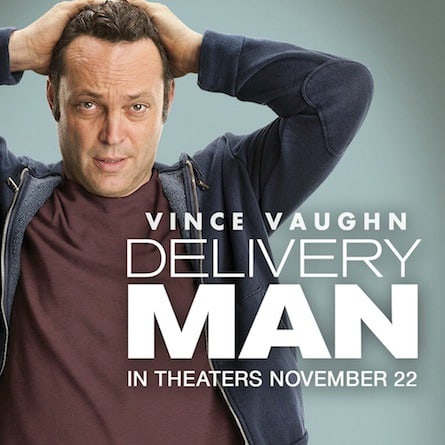 You can see a sneak peak of the Delivery Man movie on our blog HERE. 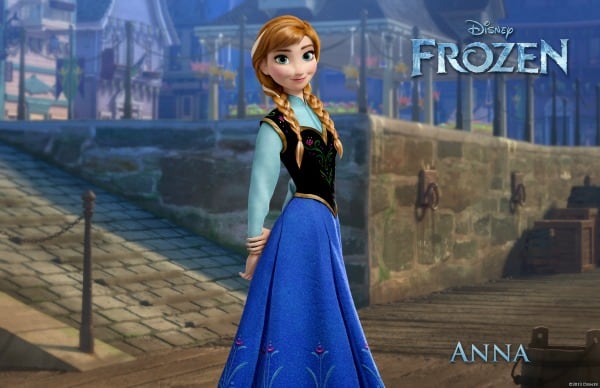 Walt Disney Animation Studios, the studio behind “Tangled” and “Wreck-It Ralph,” presents “Frozen,” a stunning big-screen comedy adventure. Fearless optimist Anna (voice of Kristen Bell) sets off on an epic journey – teaming up with rugged mountain man Kristoff (voice of Jonathan Groff) and his loyal reindeer Sven – to find her sister Elsa (voice of Idina Menzel), whose icy powers have trapped the kingdom of Arendelle in eternal winter. Encountering Everest-like conditions, mystical trolls, and a hilarious snowman named Olaf, Anna and Kristoff battle the elements in a race to save the kingdom. 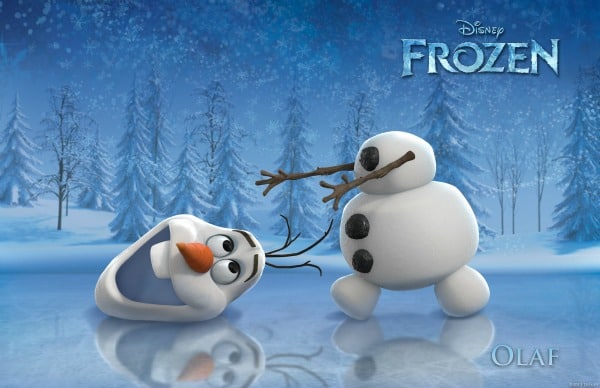 This is the movie of the year that I am looking forward to seeing!!! 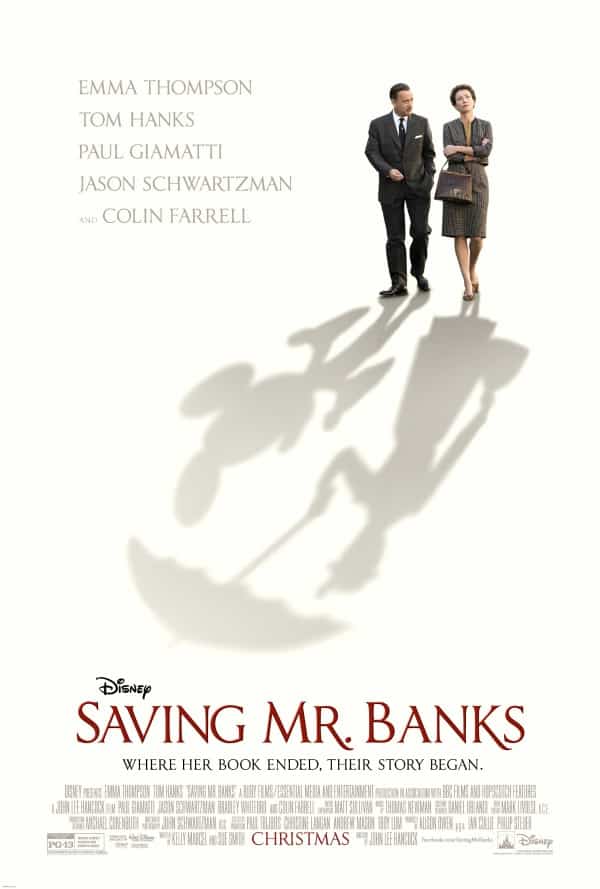 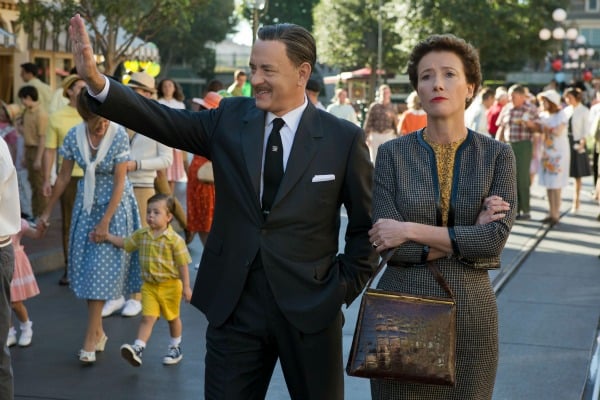 Since Mary Poppins is one of my all-time favorite movies, I cannot wait to see Tom Hanks and Emma Thompson bring “Saving Mr. Banks” to life.

Check out the trailer — it gave me chills (good ones!)

Which movie in the Disney 2013 Fall Line up are YOU most looking forward to seeing?

Disclosure: I was not obligated to write this post or compensated in any way.

I'm most looking forward to Frozen. We don't go to many movies as a family but we are planning to go see this one. It'll be our youngest daughter's first theatre experience!

How old is your daughter? There are a few here I'd love to see for sure too!