You are here: Home / Family Life / The Rise of the Helicopter Grandparent

Helicopter parents are described as parents who hover over their children constantly, from the playground to first day of college (and beyond), in an attempt to keep them out of harm’s way and remove all obstacles in their paths.

Studies have been done and the results are in:  Children of helicopter parents are more dependent, neurotic, and depressed than children of parents with a more relaxed parenting style.

The chatter about helicopter parenting continues, and some parents seem to be unfairly labeled as such.  These days, if another person perceives that you take “too much” of an interest in your child that person will be quick to label you a “helicopter”.  It’s the ultimate insult on the playground.

But there’s another kind of helicopter up there too.  One that used to hover a little higher but seems to be moving lower and lower with each passing day.  It’s the kind that rarely accepts criticism and always knows best (or so it would have you believe).  It’s the kind that won’t take no for an answer and often uses manipulation to get it’s needs met. 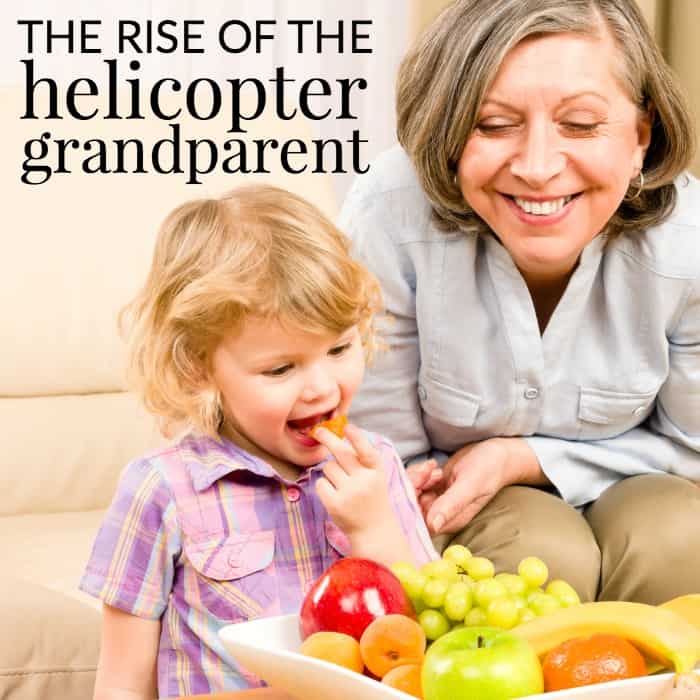 Parents everywhere are sharing war stories about these much older, and sometimes louder, helicopters.

They offer a constant stream of criticism about parenting styles.  They know best, after all.

They buy clothes for the grandchildren so that they will be dressed “appropriately”.  They don’t believe in allowing children to have their own individual styles.  They might even take them for a haircut, without your permission.

They arrange play dates with grandchildren of other helicopters, regardless of whether or not the grandchildren actually play well together.  Because sometimes associating with the “right” people will get you into the best preschool, the best elementary school, the best middle and high school, and…Harvard (or insert your helicopter’s college of choice here).

They watch what you feed your children.  They offer “helpful” solutions for picky eaters and roll their eyes (complete with a huge, audible sigh) when you put a piece of pizza in front of your child.  They are positive that your two year old, who only eats banana yogurt, will love pot roast if you just take the time to make it.

They are certain that you are pushing your child a little too hard, or not hard enough.  They don’t care what developmental experts have to say about child development, they raised their children and that makes them the experts.  Studies are meaningless to these helicopters.

They are more than happy to help in any way that you might need them…as long as you do it their way.

They are not interested in sitting down and following your child’s lead.  Children should play independently.  Children should sit quietly at the table, ask to be excused (regardless of age), refrain from interrupting at all costs (even with an “excuse me, Mommy”), and adhere to a strict set of rules regarding behavior.

Children should be parented…their way.

They are thinking long-term.

They want the very best for their grandchildren.

They want the best toddler classes, the best schools, and the best colleges.  They want two year olds to tie their shoes because waiting until the appropriate developmental age is just selling them short.  Toddlers are more capable than the experts give them credit for, you know.

They mean well, they really do.

But what is the result of helicopter grandparenting?  The studies have yet to be done….but I have a few ideas.

I see mothers feeling frustrated and deflated.  They are trying their best every day.  They are proud of their creative, smart, talkative children.  They love watching their imaginations bloom.  They really don’t mind the mess or the clean up.  To them, it’s the sign of a great day.

But in a single moment of criticism from a helicopter grandparent, their mom-esteem is shot.  They feel overwhelmed, depressed, and sometimes anxious.  Because, despite their best efforts, apparently they are doing it all wrong.  They are failing.

They don’t know how to cope with it.  To confront it is to possibly start a war that would most certainly affect their children, but to avoid it is to allow the anger and resentment to build.  It’s a lose-lose.

So what do we do?

We find our voices.  They are our children; we do know what’s best for them.

And when the helicopters hover a little too close for comfort, we call in the air traffic controllers to update the flight path and clear some space.  It’s our family, after all.

Have you ever experienced a helicopter grandparent?

You may also want to read: Mom Guilt 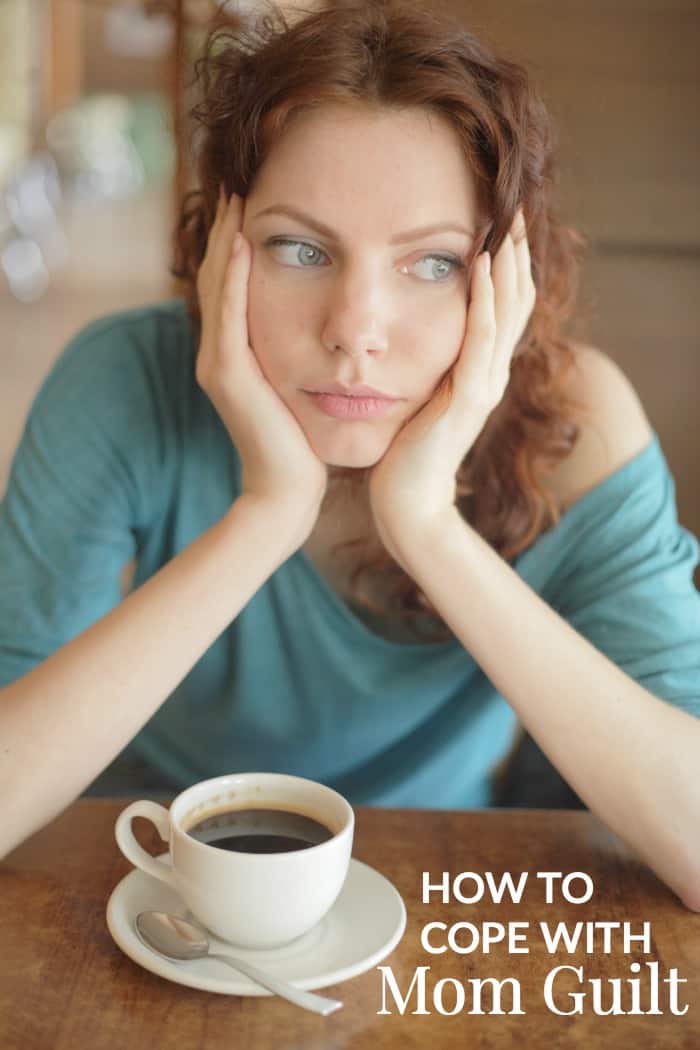