I read a quote the other day:

“I believe in second chances, I just don’t think everyone deserves them.”

What do you think?  Do you think that everyone deserves a second chance?

What if someone hurt you?  Or a family member?  How quick would you be to forgive and wipe the slate clean so that the offender could have a second chance?

I’m sure many of you are saying “It would depend on the action”.  And I think I agree with you.

I don’t know about you, but while it is hard to give someone who has offended us a second chance, I think it is even harder to give yourself a second chance.  I know I am guilty of being extra hard on myself.  But is that something I want my daughter to learn?  That second chances aren’t an option?

Taking a page out of Way Too Wonderland’s book, A Semi-Charming Kind of Life, here are a few tips to teach your little ones to give second chances: 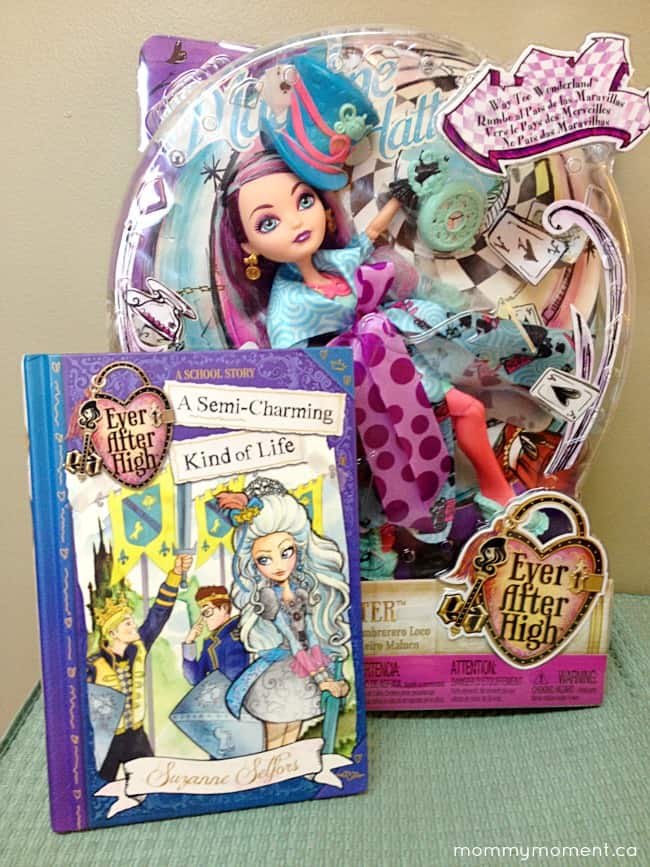 Encourage Compassion ~ The golden rule states that we should all treat others how we would like to be treated ourselves.  Teaching your child this kind of compassion is an important lifelong skill.

Ban Name Calling ~ Often for little ones, giving a second chance to someone doesn’t involve any wrong doing. In certain circumstances it can be that a friend or classmate has done something embarrassing in front of others. Tell your child that jumping on the bandwagon and making fun of another child in that position is not acceptable. Remind them how they would feel if the shoe was on the other foot.

Praise Kindness ~ If your child offers someone a second chance, give them praise. Acknowledge to them directly that giving a second chance is hard and that you’re very proud of them for doing the right thing. In future, they will be motivated to do the right thing as they have received positive reinforcement for the same actions previously.

How easy is it for you and/or your little one to give a second chance?

** giveaway not open to Quebec residents **

To enter, leave a blog post comment telling us if your child has ever needed to give a second chance. 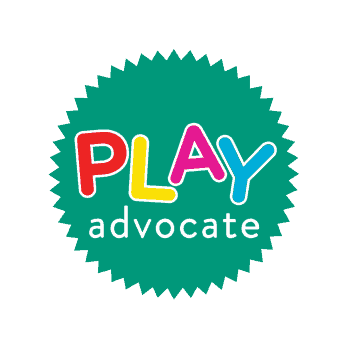 Yes my kids sure have !

Yes but it's great since they are learning compassion

with 3 brothers my daughter always has to give second chances

Of course. All my kids have had to give second chances...and have had to have them given to them, as well. We all make mistakes.

I think all kids give their parents second chances. My toddler hasnt had anyone do him wrong yet so cant say he has had .