While my wife and 5 year old daughter were on a dream vacation to Turks and Caicos, my oldest daughter and I decided that we should go on a cool adventure also.  So while it was still relatively cool at night (7 degrees) we went camping to Manitoba’s own Riding Mountain National Park. 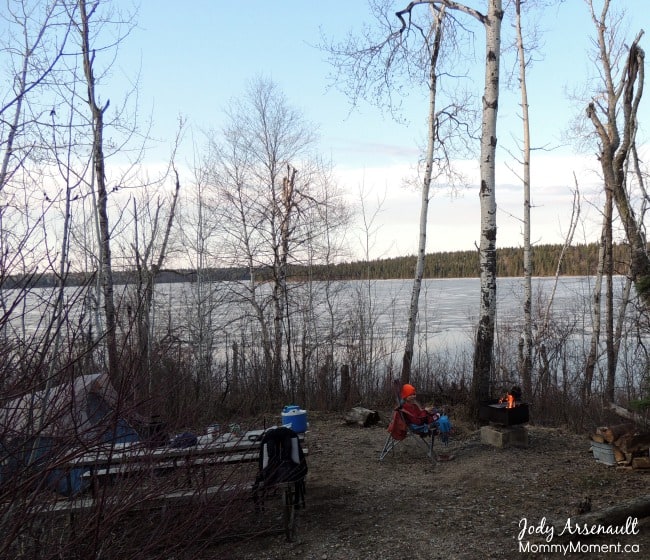 So some of you might be asking…why would you go camping…on May long…especially after the winter we just had.  Well, my answer to that is, why not.  First of all both of us have a mutual understanding for the outdoors.  We both love to be outside in the wilderness.  While she had never been ‘rustic’ camping before, she always love being outside with me while I am scouting for hunting season or simply going for walks in the bush.

Before she left she made a list of things she wanted to do on our trip to Riding Mountain National Park.  I think she was just as excited about camping as her sister was to be going to a warm beach destination. 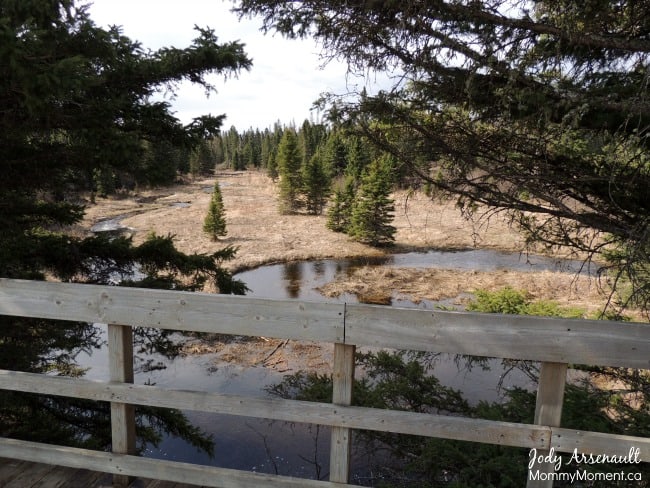 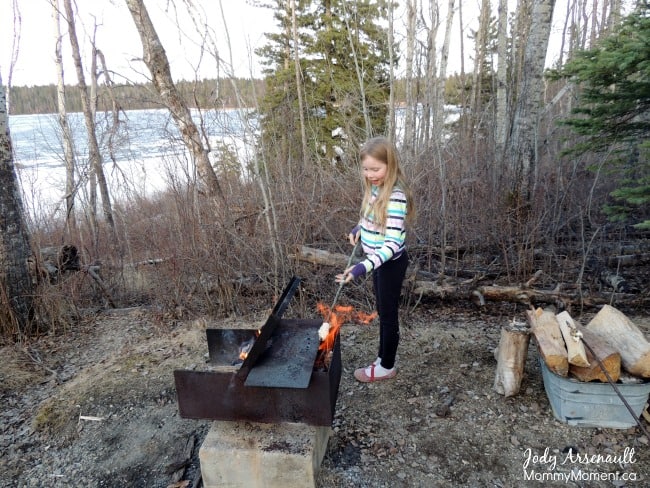 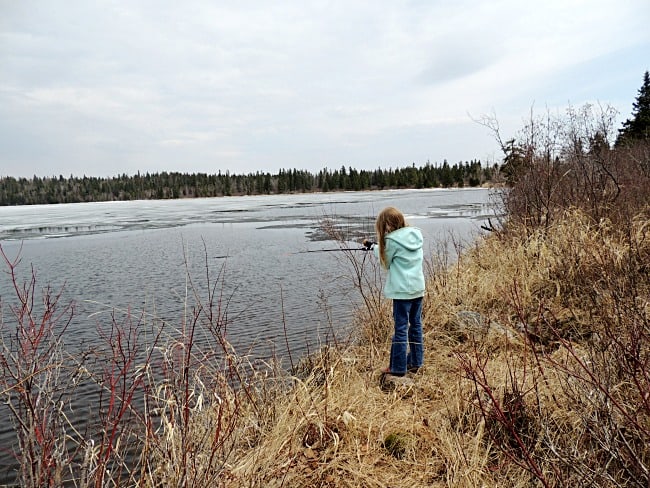 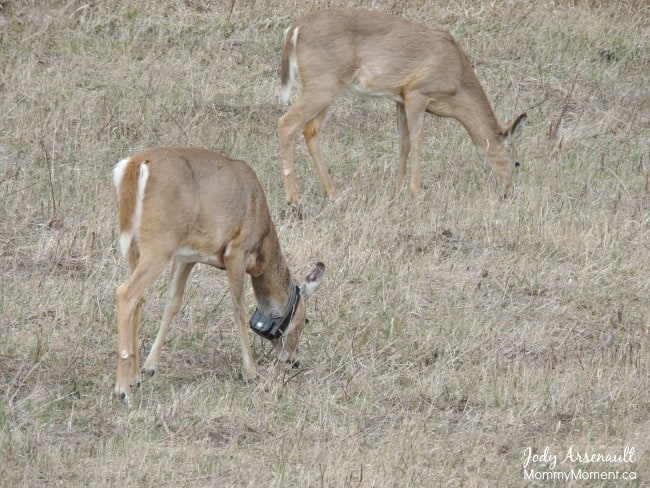 Well we did everything she wanted and more.  She had a blast.  And upon further reflection, I don’t think it was that big of a deal.  Her list was full of things that we would normally do on a camping trip.  It was not the fact that we didn’t catch a fish…or that she lost a few card games, or that she got her feet soaked while hiking or even that she burned her bannock over the fire… It was about time.  A wise college professor of mine once explained to me that it was not about the destination, but the journey.  For her it was about doing those things together.  I want her to look back on this trip and realize that she was that important that we did those things.  While hiking I cut her a hiking staff, we talked about God’s creation around us, we saw cool animals and had to cuddle extra tight at night because it was only 7 degrees (there was still ice on the lake). 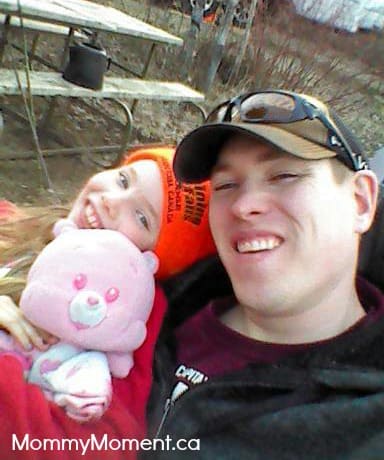 I would do anything for my girls, and this was no exception.  We had fun, but more importantly…we made memories.

Cute! Father-Daughter trips mean the world to my kids. The only hassle can be preparing for the vacation. I suggest taking a glance at this infograph for advice on a successful road trip with kids!

Dad and daughter camping trips are great ways to connect with both your kids and nature. What a wonderful idea!

What an awesome trip! Very daring to go when it is that "cool" out. Most chickens in Ontario won't touch May long weekend and we are usually quite a bit warmer than 7 degrees at night! She will definately remember this trip forever!

What precious memories you must have created for your daughter. It brings back our camping days with our 5 kids many years ago.