Since 2008, Disneynature has been putting out a film for Earth Day.  This year the film centered around Chimpanzees.  We had the the privilege of attending an advance screening of the movie. 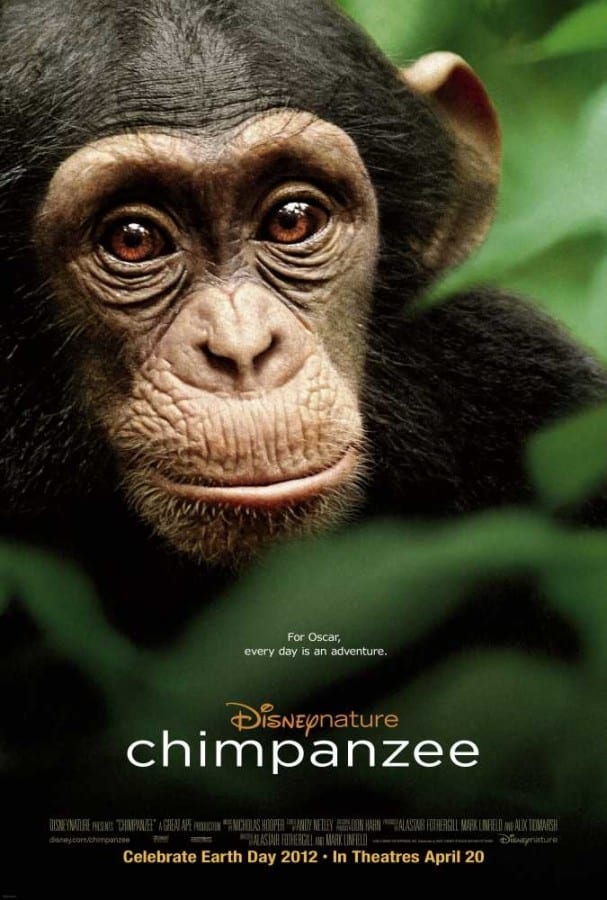 Disneynature is taking moviegoers deep into the forests of Africa with the release of CHIMPANZEE, a new true-life adventure that introduces us to the adorable young chimp named Oscar and his chimpanzee family.  Featuring Disneynature’s signature breathtaking, never-before-seen footage, CHIMPANZEE showcases the intelligence and ingenuity of some of the most extraordinary personalities in the animal kingdom.

This film is perfect for families, since there is not much violence and the film focuses on the youngest of the Chimpanzees – a new baby born, Oscar. 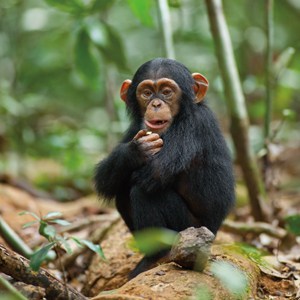 Chimpanzee will air Friday April 20th (TODAY) – get out and see this great family movie!

For everyone who sees Disneynature CHIMPANZEE during opening week (April 20-April 26, 2012), Disneynature will contribute $.20 per ticket to the Jane Goodall Institute.