I’ve mentioned before that my daughter has her own sense of style.

That sense of style also applies to music and performing.  She has always been a dramatic girl, and after 2 years of acting class we see that drama and performing is definitely a strength of hers. 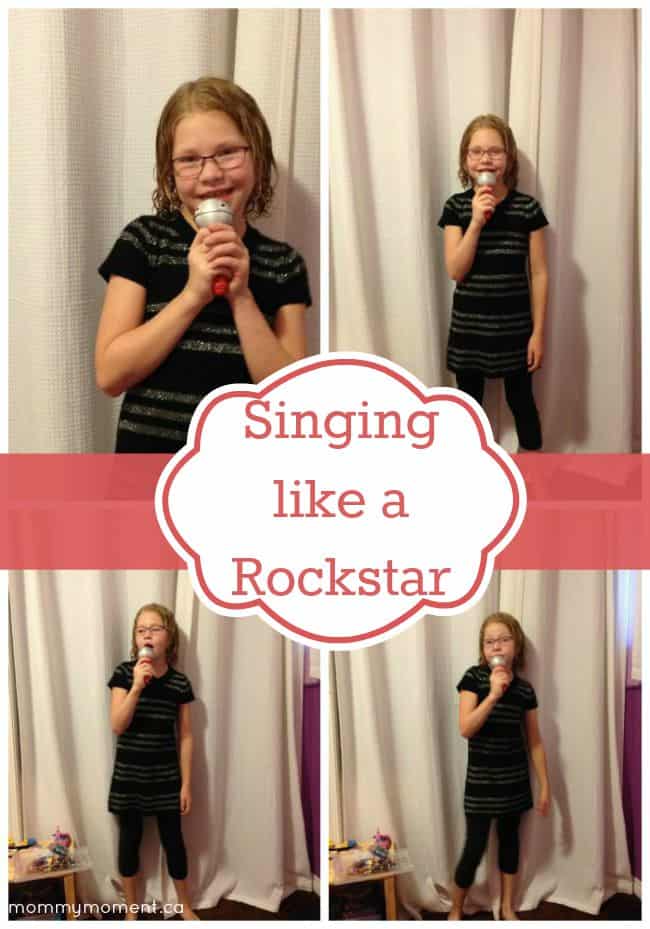 There have been many, many, MANY times when I have been called into her room to listen to her sing along to a Barbie song, or to listen to one of the many songs she has made up on her own.

Her new, favorite song is Anything is Possible – Barbie’s brand new anthem!

You can hear this new song in the all new Barbie movie musical, Rock n’ Royals! 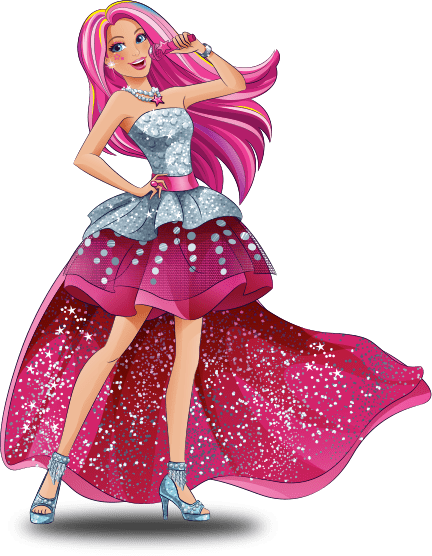 Get ready to rock with Barbie™ in the all new upbeat musical Barbie Rock ‘n Royals. Barbie™ stars as Princess Courtney, a modern-day princess whose world is flipped upside down when she switches places with Erika, a famous rockstar. The two very different worlds collide when a mistake sends Princess Courtney to Camp Pop and Erika to Camp Royalty. While Princess Courtney and Erika learn to adapt to their different camps, they must come together when they find out both camps are at risk of shutting down. Through this process, they find their true voices, and come together for an epic sing-off that shows anything is possible! 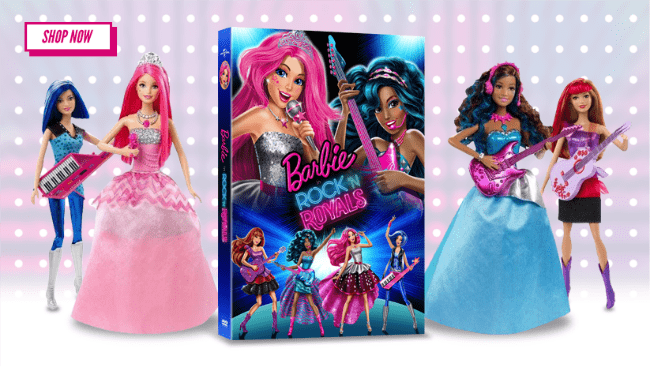 In celebration of the DVD launch and to encourage girls to find their musical superpower, Barbie is offering you and your little one the chance to win a trip to Los Angeles, California for the Barbie™ Rock n’ Royals concert featuring a surprise musical guest! Simply visit Barbie – Be Super – Rock n Royals to enter for your chance to win!

My son's favourite song is Something Big.

Uptown Funk and Let it Go

I've got magic from Barbie and The Secret Door!